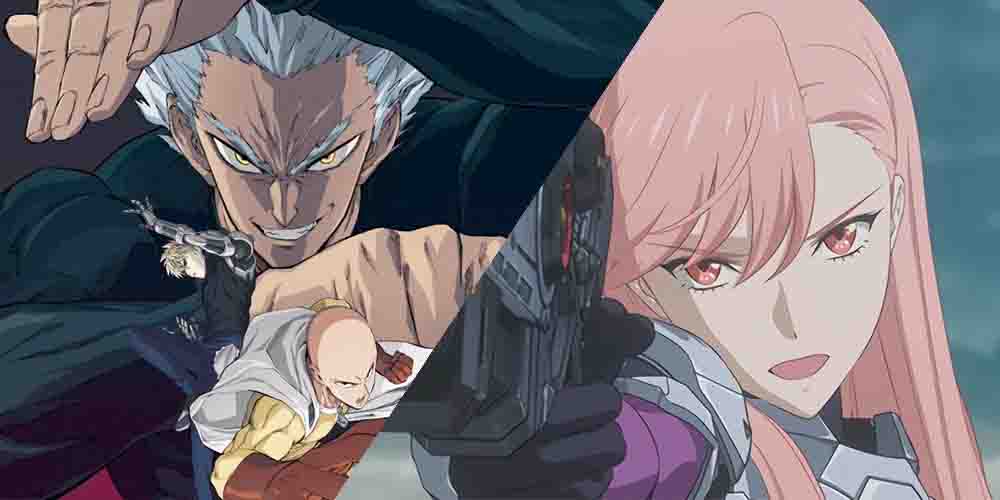 It looks like this year is all about anime, and we couldn’t be happier about it.

There’s a whole load of it coming this year, reports GameSpot.

Take a look at what we can look forward to…

Years after Ultraman disappeared, Shinjiro learns of his connection to the legendary hero and dons the metallic ultra-suit to fight new aliens.

Tanjiro Kamado is a kindhearted, intelligent boy who lives with his family and makes money by selling charcoal. Everything changes when his family is attacked and slaughtered by demons (oni). Tanjiro and his sister Nezuko are the sole survivors of the incident, though Nezuko is now a demon. Tanjiro becomes a demon slayer to help his sister turn human again, and to avenge the loss of his family.

When Shibuya time-warps to 2388, high schooler Daisuke and his friends are conscripted by AHRV agent Milo to fight the hostile cyborg race, revisions.

With his hometown in ruins, young Eren Yeager becomes determined to fight back against the giant Titans that threaten to destroy the human race.

Seigeo Kageyama (Mob), is a teenager with esper ability. While he tries not to stand out among his peers, his powers often get him involved in increasingly dangerous situations. Mob’s powers become more powerful as time passes, so he has to harness his emotions further to keep a lid on his powers. There’s an organization that is working to gather espers for nefarious purposes, which means Mob has to fight for his life while trying to keep his abilities in check.

Over three years since its debut, Japanese anime One-Punch Man has announced its return for season 2 with a new trailer that carries an April 2019 release date. Chikara Sakurai (Naruto: Shippuuden) is the new director for One-Punch Man season 2, alongside new sound director Yoshikazu Iwanami.