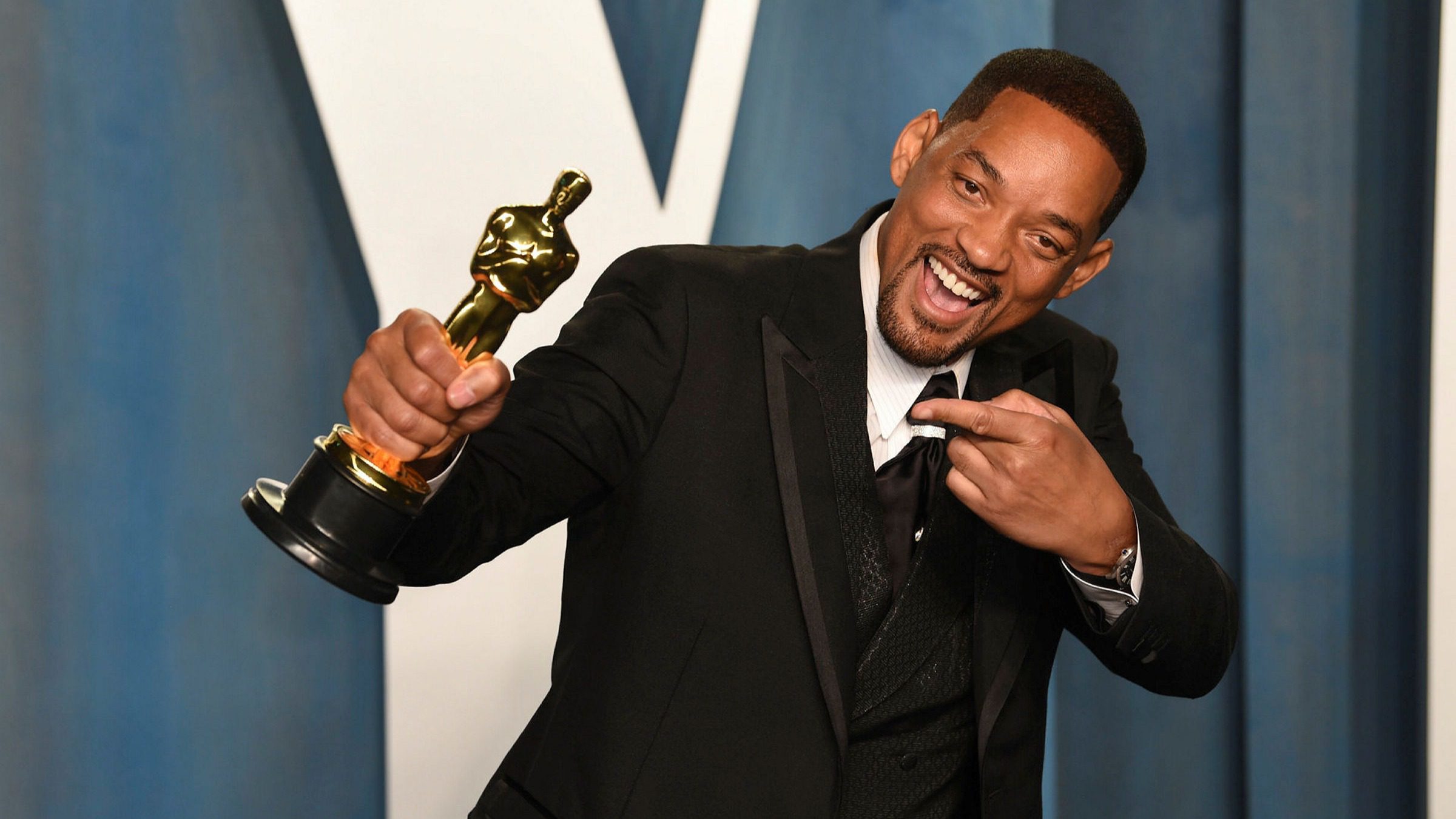 Will Smith reportedly says that he’s worried about being fully cancelled due to his slapping of Chris Rock during the Oscars 2022.

A source close to the Smiths told Us Weekly that:

“He feels terrible and is trying not to panic, but seeing his roles put on ice has been a hugely bitter pill to swallow. His biggest fear is that he’s in the process of being fully cancelled, and there’s nothing he can really do about it except sit back, suck up his punishment like a man and try to atone however he can.”

Is Will Smith Cancelled?

Smith resigned from the Academy Of Motion Pictures And Sciences earlier in the month, saying that:

“I have directly responded to the Academy’s disciplinary hearing notice, and I will fully accept any and all consequences for my conduct. My actions at the 94th Academy Awards presentation were shocking, painful, and inexcusable. The list of those I have hurt is long and includes Chris, his family, many of my dear friends and loved ones, all those in attendance, and global audiences at home.”

It’s unclear what action the Academy will be taking against Smith. According to the president of the Academy, it’s meeting this week to discuss possible sanctions and consequences for Smith.

Do you think that Will Smith is cancelled? Let us know on Twitter!