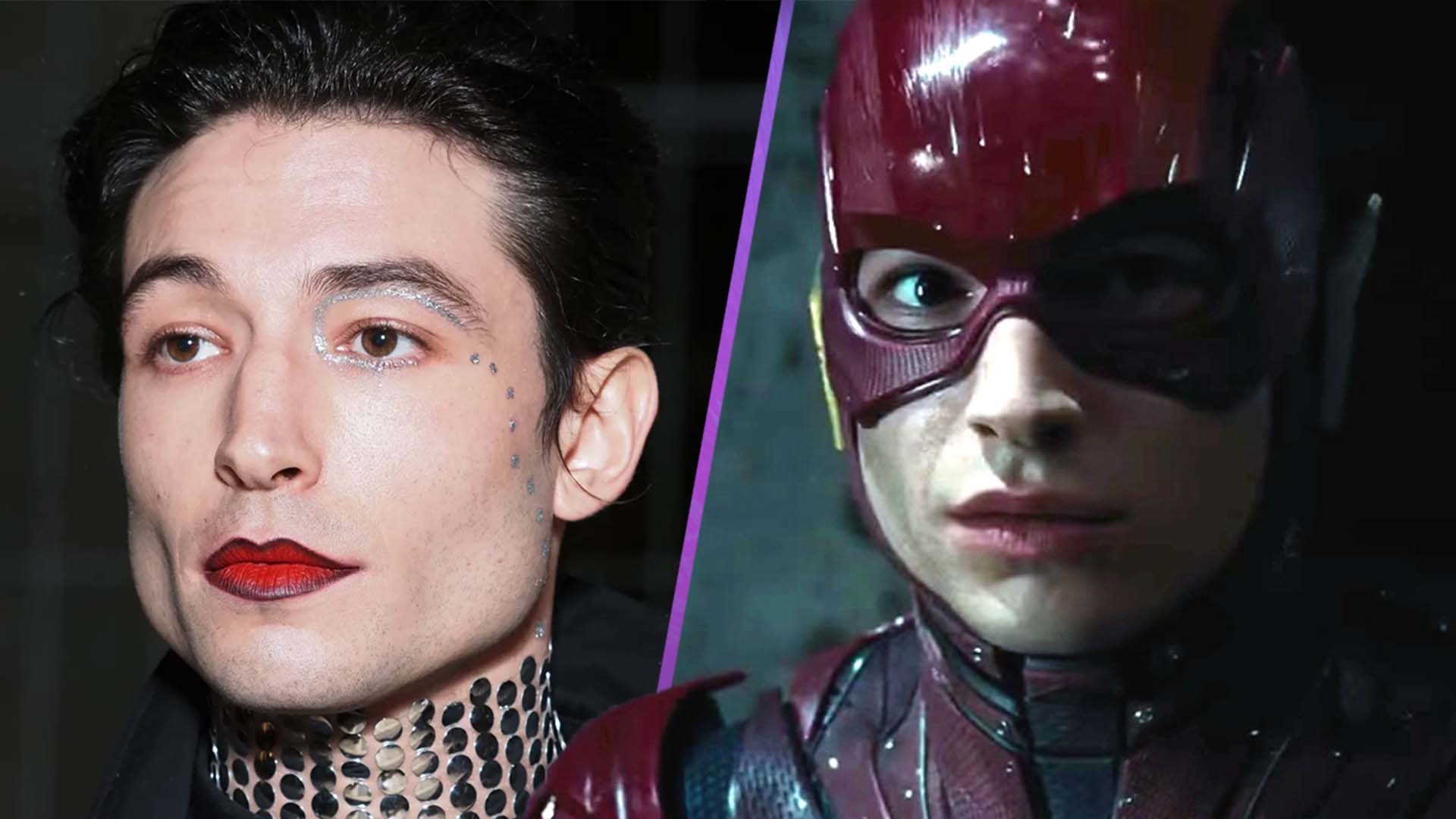 The future DC career of Ezra Miller projects have reportedly been put on hold following his arrest for disorderly conduct in Hawaii.

Miller has a history of legal troubles. In April of 2020 they were filmed choking a woman and throwing her to the ground at a bar in Reykjavik. In March of this year, they were arrested in Hawaii after a physical confrontation with patrons at a karaoke bar. Miller was also ejected from multiple bars in the month prior to the arrest. Later, a couple that Miller had been staying with filed a restraining order against them. They were accused of threatening to kill the couple and steal their wallets, credit cards, bank cards, driver’s licences and social security cards.

The Flash was recently delayed from this year to June 23rd, 2023, but it’s extremely unclear as to whether or not this will be delayed further due to Millers actions. Miller is currently slated to appear in Fantastic Beasts: The Secrets Of Dumbledore which is due in cinemas April 15th. Any further projects featuring the actor have been put on ice until they get the help that they need.

Hopefully Miller gets the help they so clearly need, and DC figures out what to do in the future going forward. Some DC fans are already pitching fancasts that could replace Miller as Flash. Currently, Grant Gustin is the audience favourite. He portrays Barry Allen in the TV series version of The Flash.

Do you think that Ezra Miller should keep portraying The Flash in DC films? Let us know on Twitter.