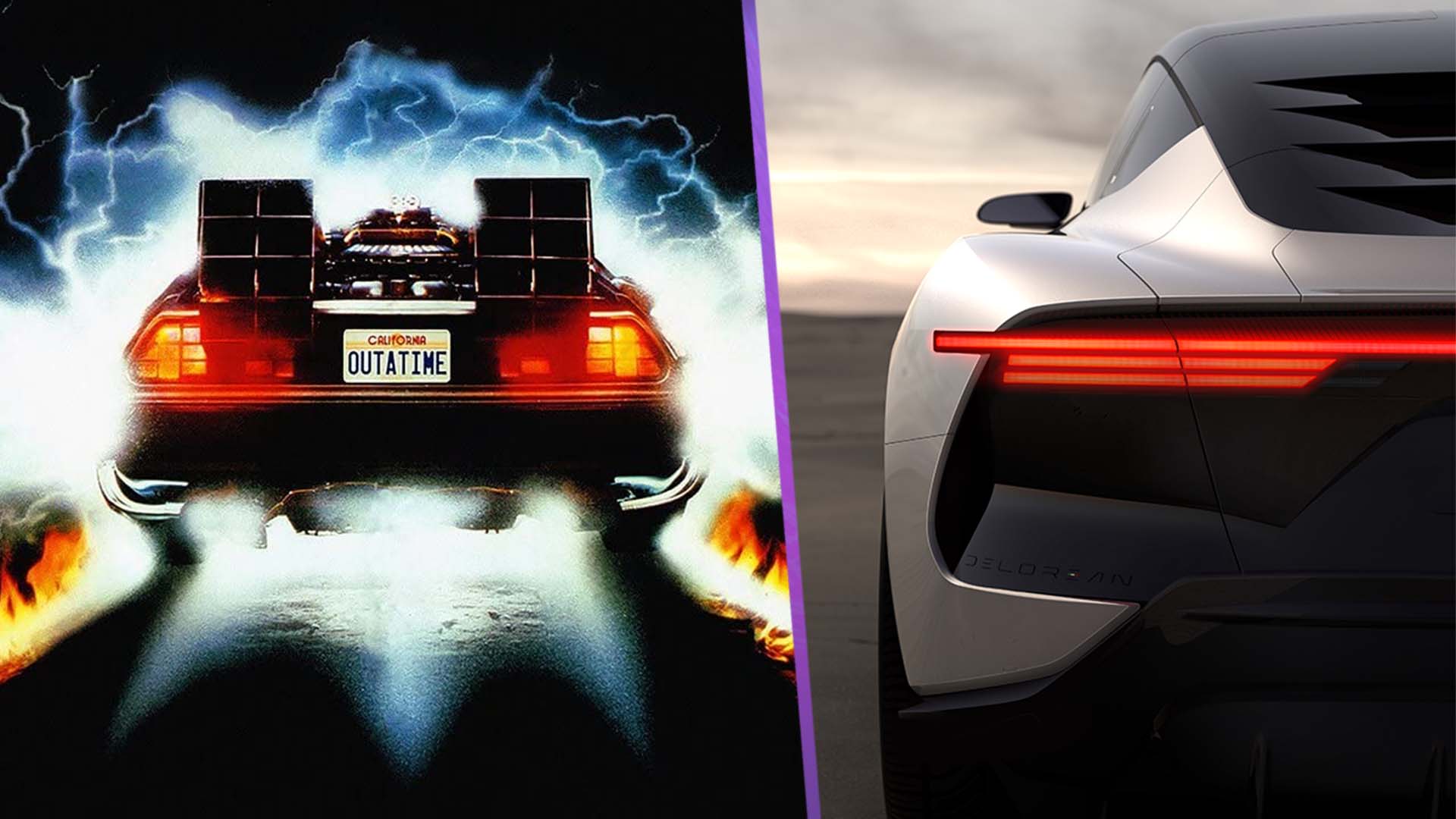 DeLorean has released a teaser image of its new electric car, and it looks extremely futuristic.

DeLorean has stated that the vehicle and name for the car will be revealed on August 18th at the Pebble each Concours d’Elegeance Awards Ramp. As the CMO of the company, Troy Beetz stated:

“Excitement is rising like the doors of our iconic sports car. We are revealing the next generation prototype 3 days earlier than planned on the most prestigious stage at Pebble Beach.”

DeLorean announced that the car manufacturer was returning in February of this year. A reveal video showed the iconic doors of the car opening. The original DeLorean was actually out of production by the time 1985’s Back To The Future released. As a result, the hit movie made the car one of the most iconic cars in history. The car is even getting a brand new LEGO set this year, with LEGO releasing a blog statement hyping it up:

“It’s an instantly recognizable and iconic car that’s amazingly brought to life in the new LEGO Back To The Future Time Machine set. This set is like a time machine itself. Just one look at it and you’ll travel back in time to the moment where you saw the iconic movie for the first time, met Marty, Doc, George and Biff and went on one of the greatest journeys in film history.”

Are you excited for the new DeLorean car? Let us know on Twitter