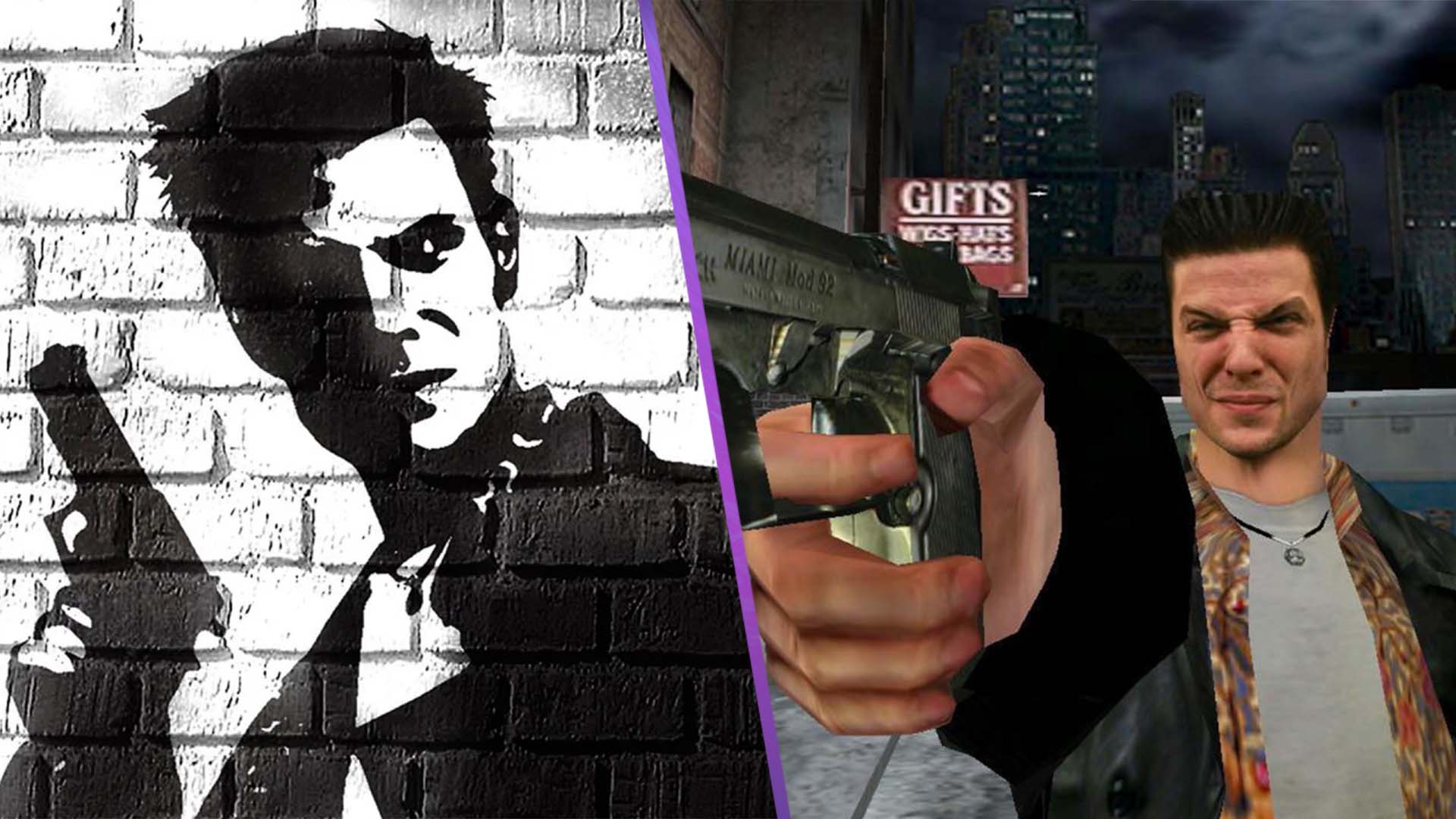 Remedy announced late last night that a remake of Max Payne 1 and 2 is happening with a little help from Rockstar Games, the developer of Gran Theft Auto.

Remedy hasn’t yet given a release date or window yet as the games are currently in the conceptual development stage. It has, however, announced that both games will come as one single package and will launch for PC, PS5 and Xbox Series X. This means that the remakes of Max Payne and Max Payne 2 will be built entirely for next generation consoles. Remedy has released a statement that reads:

“We are pleased to announce that we will remake the iconic Max Payne and Max Payne 2: The Fall Of Max Payne, in a new development agreement with Rockstar Games.”

Max Payne 1 And 2 Are Coming To Next Gen!

The last Max Payne game was released in 2012, with the franchise remaining dormant since then. The series is mostly known for the insane bullet time stunts that you can pull off. However. it also features a story revolving around revenge and pain. Remedy is known mostly for its work on Alan Wake, Control and Quantum Break. A sequel to Alan Wake is currently in active development, and it’s also working on a multiplayer spin-off of Control. The fact that its teams are so busy implies the remakes of Max Payne 1 and 2 could be years off. Who knows when we’ll see a full reveal?

Are you excited for the Remedy remakes of Max Payne 1 and 2? Let us know on Twitter!