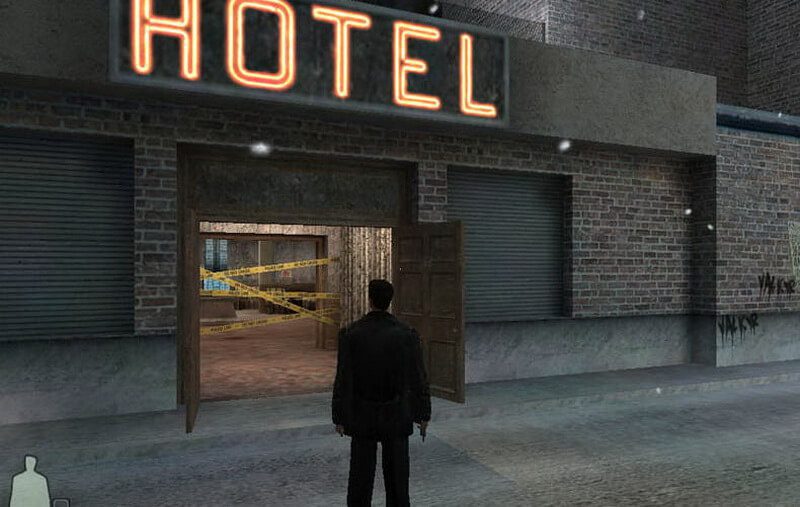 The original time bending game Max Payne is coming to the PlayStation 4. The EU PlayStation Blog has listed the game under its PS2-on-PS4 games list as one of the titles releasing later this week.

The game will be releasing on April 22 alongside some other notable PS2 titles. This is only valid for the EU PS Store as of now since the NA PS Blog is yet to make an official announcement regarding the same.

The immensely popular third-person shooter released back in 2001 for the PS2. Developed by Remedy Entertainment, which is also responsible for the Alan Wake series, later sold it to Take-Two Interactive, which has juggernauts such as Grand Theft Auto under its wings.

This is the 22nd addition under the PS2 classics segment for the PS4 and joins the ranks of other popular games such as Bully, GTA III, San Andreas and Rogue Galaxy.

The game is most likely to be priced at $15 which is the standard price for the titles released under this category. However, it can go as low as $10 since that’s the lowest a title can cost under this section. Like any other title released under this scheme, you can expect the graphics to be upscaled to output 1080p resolution.