Dark Souls III is a brutal game and even the most skilled gamers have issues breezing through it. But that’s not to say you can’t have fun with it if you’re creative enough.

A party of players have found a hilarious way to troll the game using nothing but a set of “Armor of Thorns”, which does damage when rolled into enemies. Alone, it doesn’t do much but when there’s a group of 4 players doing it at once, it does just enough to ruin your day.

The party ganged up on many unsuspecting invaders and fatally rolled into them. We must admit, it makes for a hilarious watch. Check out the video below – 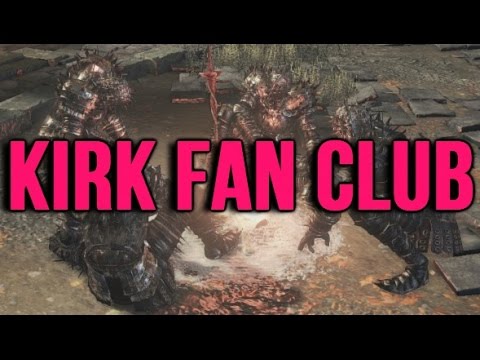