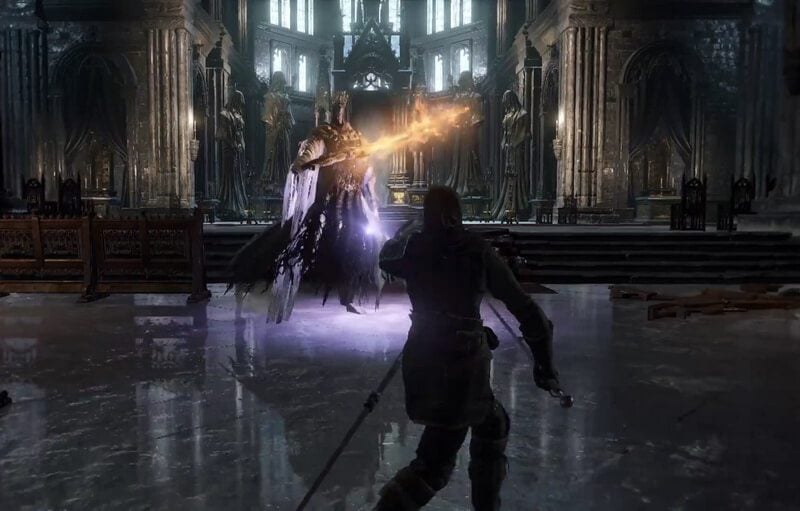 Dark Souls III has released worldwide and most players are having a challenging time beating the game. However, some heroes (gamers) are born superior. There’s a youtuber called neptunusequester for example. The dude just one-hit killed one of the toughest bosses in the game Pontiff Sulyvahn. If that doesn’t scream badass we don’t know what … Read more 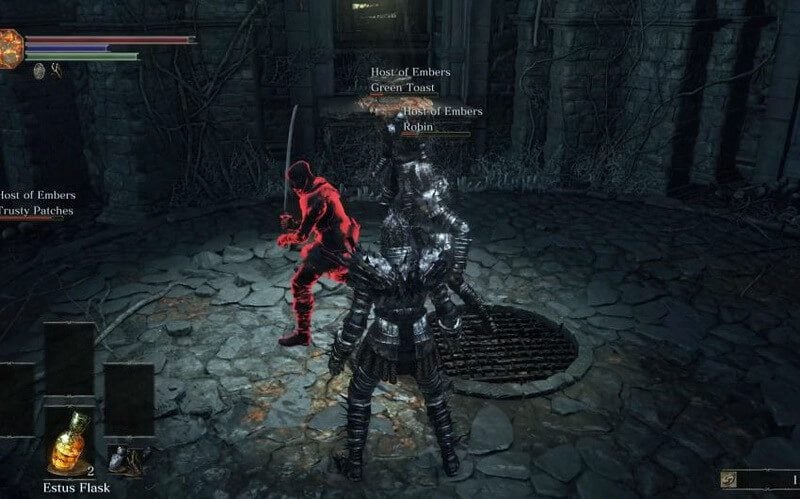 Dark Souls III is a brutal game and even the most skilled gamers have issues breezing through it. But that’s not to say you can’t have fun with it if you’re creative enough. A party of players have found a hilarious way to troll the game using nothing but a set of “Armor of Thorns”, … Read more 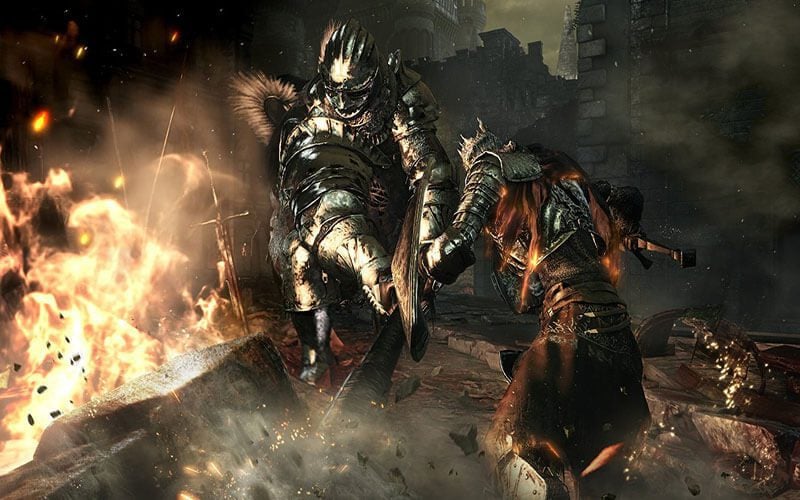 The Souls franchise is one of the biggest in gaming today. Now come April 12th, the third iteration into the Dark Souls series will be released worldwide, and it seems From Software has managed to score another hit. The reviews on this game are astounding. Most reviewing boards are giving it at least a 90%. … Read more