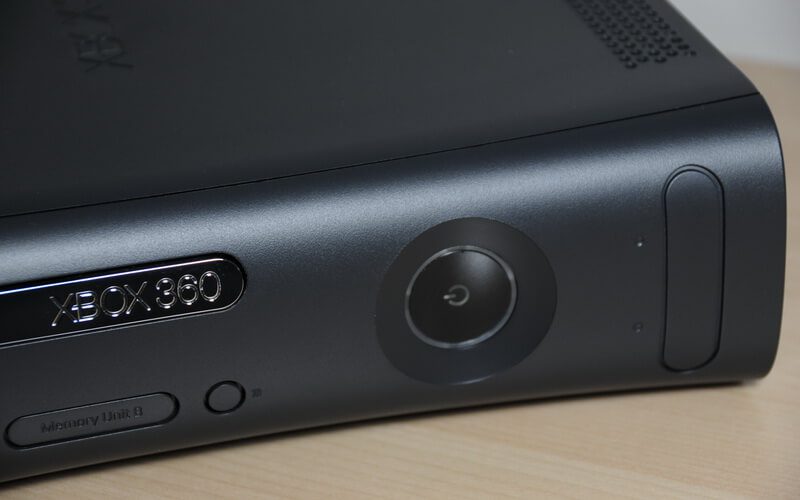 This one is heavy. Microsoft has officially announced today that they’re no longer producing Xbox 360s. This comes only 5 months after celebrating the consoles 10th birthday.

Head of Microsoft, Phil Spencer had this to say:

Xbox 360 means a lot to everyone in Microsoft,

And while we’ve had an amazing run, the realities of manufacturing a product over a decade old are starting to creep up on us.

Since the Xbox 360 launched back on November 22nd, 2005, it is estimated to have sold more than 100 million units. It dominated the beginning of the HD gaming era for 7 years and is what really gave Microsoft a name in the console gaming world. It also propelled Xbox LIVE into the giant community it is today.

It had mega exclusives, such as Halo 3 and Gears of War 2. Halo 3 dominated the competitive scene of gaming for a long time, and shows just how influential the console was for the development of competitive gaming.

From Halo 3 to Call of Duty 4, many of us ~18 – 25-year-olds really got into gaming with the Xbox 360. It may not have been the console of our childhoods, but for many, it’s the console we have the most memories on. The Xbox 360 will always be garnered as one of the greats that propelled an entire generation into HD gaming, and without it, we wouldn’t be where we are now.

The Xbox 360 helped redefine an entire generation of gaming at Microsoft,

I am incredibly proud of all of the work and dedication that went into development of the Xbox 360 hardware, services and games portfolio over the last decade. And I’m grateful to the fans for their continued passion and support.

Check out the video below to see the reveal of the Xbox 360, back in 2005 on ‘MTV Presents Xbox: The Next Generation Revealed’: 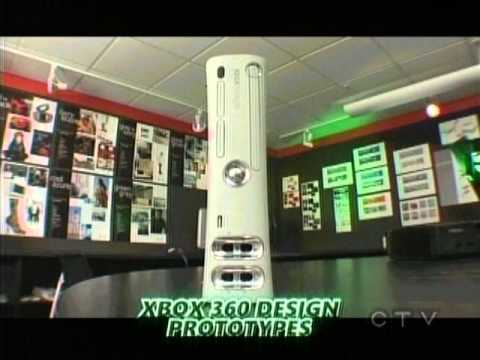