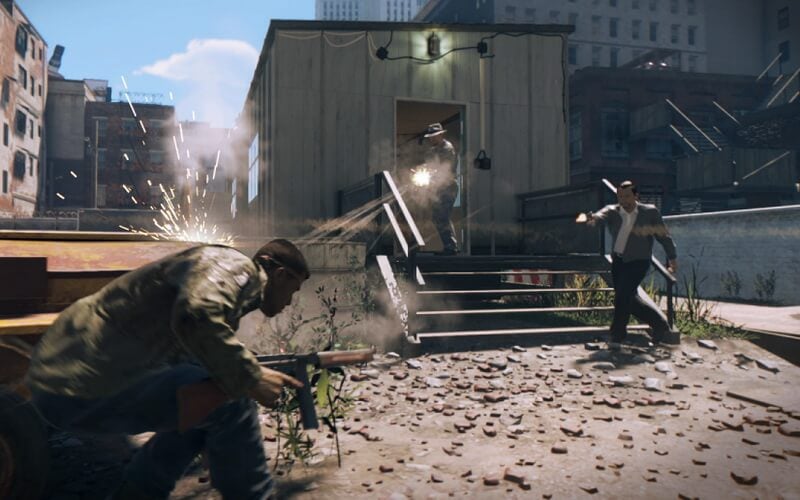 The long-awaited third installment in the Mafia series has finally got an official release date.

Yesterday, the official Mafia 3 twitter page stated that the game would be released later this year on October 7th. Not only that, but a new trailer also accompanied the good news, which you can see below.

In Mafia 3 gamers will assume the role of Lincoln Clay, a biracial Vietnam War veteran. After coming home and re-joining his old gang, The Black Mob, Lincoln soon sees his friends (and almost himself) murdered by the Italian mafia.

Justifiably annoyed by this, your job is to guide Lincoln in building a new criminal organisation and starting a whole new war, in order to exact your revenge.

The game will be set in a city known as New Bordeaux during the 1960’s, which as you might’ve guessed, is heavily based on the real life location of New Orleans. From previous screenshots and footage, including the video above, it looks like the game is going to be as visually stunning as we’ve come to expect from open-world masters Take-Two.

New Bordeaux seems like it will capture the essence of its inspiration, and provide gamers with a world they can’t help but want to experiment and play in.

It may be a few months away yet, but the time will pass in a flash. Take-Two have promised a gamepack, titled Kick-Back, which includes bonus vehicles and weapons for those who decide to pre-order the game.

Whether you decide to pre-order or not, you should definitely start getting excited about venturing forth into the seedy underbelly of New Bordeaux across Playstation 4, Xbox One and PC.