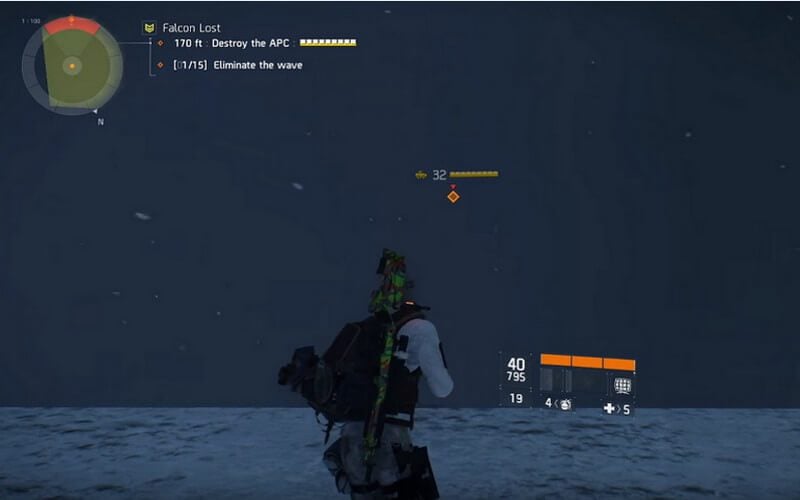 The next in the seemingly endless line of glitches appearing in The Division has just surfaced, and it’s a doozy. This new glitch allows you to take out the boss found in the formidable Falcon Lost incursion in just two hits. Yes, you read that right.

The video shown here demonstrates the glitch in action. In order to do the glitch yourself, you have to choose the Competent talent, which increases weapon damage after using a skill.

Then, if you quickly cycle between the weapon with Competent and another and keep activating a skill, you can massively increase the damage done by that weapon. Do this enough, and you really can blow away the Falcon Lost boss in literally two shots.

It’s a truly ridiculous glitch, and sadly only one of many that seem to keep popping up. Ubisoft are running a compensation plan for those adversely affected by them, which is great and all, but that really shouldn’t have to happen.

We’re all used to buggy releases, but the Division’s problems haven’t let up since day one, leading some to wonder just how “finished” the game actually was upon release.

It’s only a matter of time till this glitch is inevitably patched out as well, so if you’re a gamer who isn’t all that fussed about playing The Division the “right way”, make sure you get in on the action as soon as you can. Failing that, you can always wait a few weeks and see what other game-breaking glitch pops up.