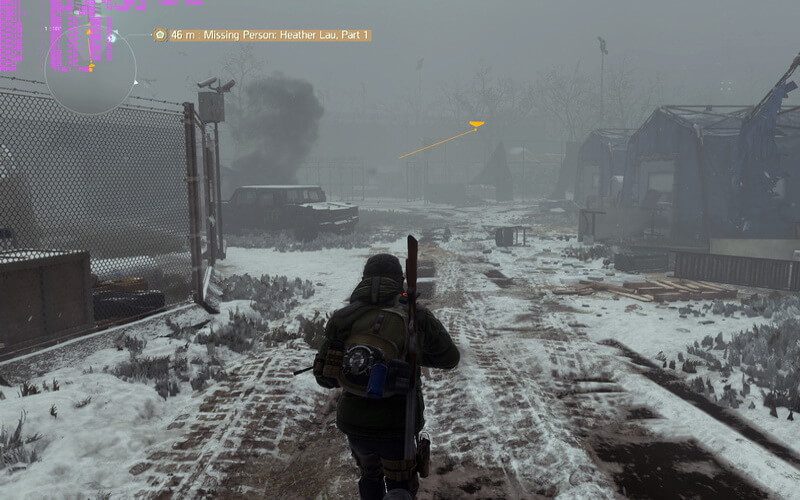 Most people are aware of the legion of glitches and bugs that continue to affect The Division since release. Some of these allowed things like farming bosses and getting into areas you shouldn’t, which all in all isn’t that bad. However, some also broke players’ games or removed their characters entirely, which is actually pretty bad.

Due to these events, Ubisoft is trying to make up for it somewhat by compensating those players who suffered the worst from the glitches. They will receive 500 phoenix credits and will be awarded 10 of each high-end crafting material to make up for the inconveniences they’ve experienced. Additionally, every player that will be playing this weekend will receive 150 phoenix credits as compensation for the daily challenges also not updating for three consecutive days.

It’s good of Ubisoft to recognise all of the problems these glitches have caused, and hopefully the compensation they’re offering will ease the ire of some of those who were worst affected. However, Ubisoft are also cracking down hard on those gamers who do choose to exploit the bugs found in the game. It’s a little hipocritical, considering it’s their fault the bugs and glitches are there to be exploited in the first place.

Hopefully if more glitches appear, which they most probably will, they will be more advantageous in nature than game ruining.