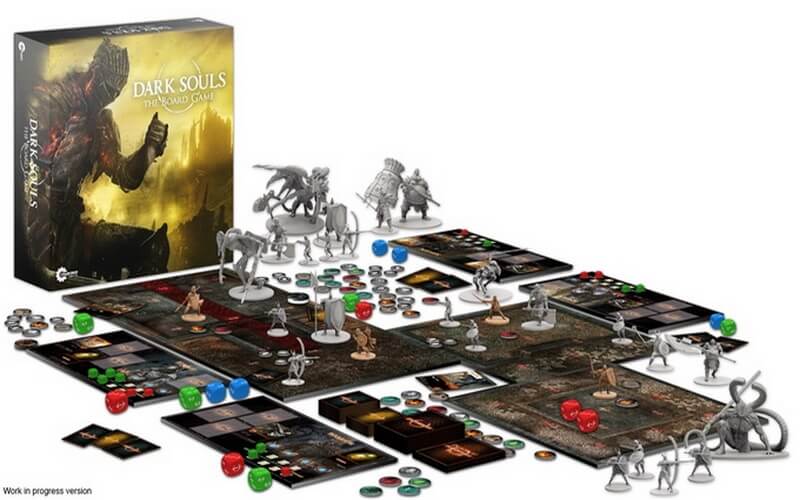 I don’t think I’ve ever seen a community of people want something more than this game. And it’s not even a video game. It’s a Dark Souls Board game.

This is truly an incredible display of the gaming communities power. This little Kickstarter popped up earlier today and funded its incredibly modest goal of $70,832 (£50,000) in literally minutes. Where is the funding at now? Oh, ya know, just a measly $1,143,325. In fact, it’s climbing at such a rapid rate, I’ll update on it’s current standing by the time I’m finished writing this article.

Included with the game is a bunch of mini figures and such. The kind of stuff you’d expect from a board game really, but the layout is certainly interesting. They even made a very informative video to show how it’ll all work. Check it out:

Pretty interesting. Definitely gonna be fun to try out and probably lose a friend or two in the process, as is the case with most board games. It seems very well thought out and we’d be lying if we said there wasn’t a few backers on the Fraghero team.