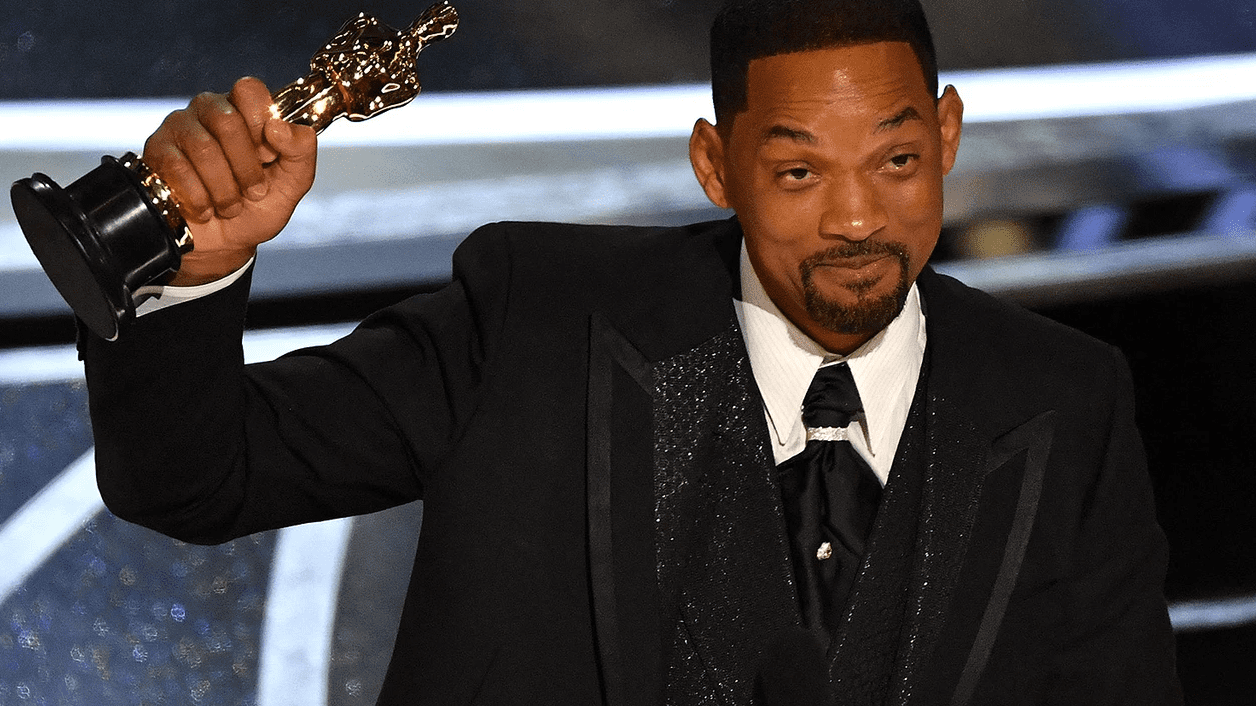 Netflix and Sony have put Will Smith projects on hold following his Chris Rock slap at the 2022 Oscars ceremony.

During the 2022 Oscars Ceremony, Smith slapped host Chris Rock over a joke about his wife, Jada Pinkett-Smith. Since then, the actor has been forced to apologize to the general public and to Chris Rock. Judging from the responses from Sony and Netflix, the apology doesn’t seem to be enough.

Netflix has put a action-thriller titled Fast and Loose on hold, with the film canned a fair way into production. Meanwhile, Sony has put the fourth instalment in the Bad Boys franchise on hold, following the third film Bad Boys For Life. Smith also has a project over at Apple TV Plus titled Emancipation. It’s currently in post-production, but there’s no release date for the film yet. It could easily be pushed or held back until things calm down.

It’s unclear whether or not these projects are only on hold temporarily or if they’ll be resuming production soon. Keep an eye on our social channels for us to keep you updated!

In other related news, Louis C.K won a Grammy this week, Ansel Elgort has a brand new TV show coming out and Mel Gibson is still part of the Academy Of Motion Picture Arts and Sciences.

What do you think about all this? Is it a severe overreaction, or do you think Will Smith deserved this to happen to him? Let us know across our social channels.