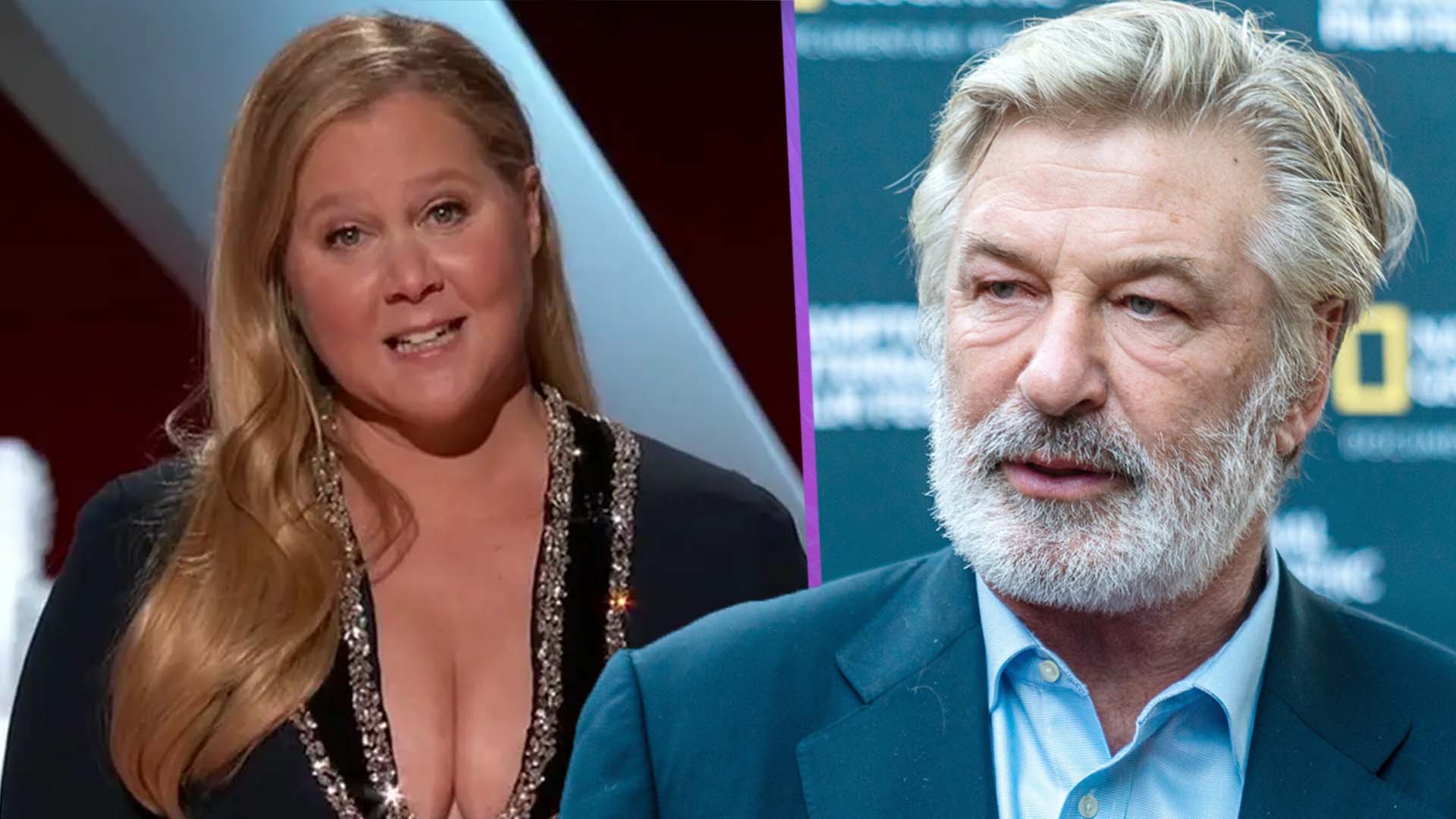 Amy Schumer was planning on making an Alec Baldwin shooting joke at the 2022 Oscars ceremony, but was told that she wasn’t allowed.

The 94th Academy Award ceremony was already eventful enough last week when Will Smith smacked Chris Rock live on stage. It followed a joke about Smith’s wife’s newly bald head, an act she performed due to alopecia. However, it turns out that wasn’t even the most offensive joke that was going to be told that night.

Canadian comedian Amy Schumer was one of the co-hosts of the ceremony, weaving some of her comedy into the awards presentation. She has now admitted that she was going to make a joke about the Alec Baldwin shooting incident, but was told that she “wasn’t allowed.”

In a recent comedy set, Schumer criticised Smith’s actions, saying: “… It was just a f*cking bummer. All I can say is that it was really sad, and I think it says so much about toxic masculinity. It was really upsetting, but I think the best way to comfort ourselves would be for me to say the Oscar jokes that I wasn’t allowed to say on TV.”

She went on to explain that she had some relatively vicious jokes of her own to make at the Oscars. However, she said that “[her] lawyer said not to say these.” Her joke about Baldwin went a little like this: “Don’t Look Up is the name of a movie, more like don’t look down the barrel of Alec Baldwin’s shotgun.”

Baldwin is currently embroiled in a lawsuit after he allegedly shot and killed a cinematographer on the Rust movie set. He claims that he didn’t discharge the weapon and is set to return to acting very soon.

What do you think about the Amy Schumer Alec Baldwin joke? Let us know across our social channels.