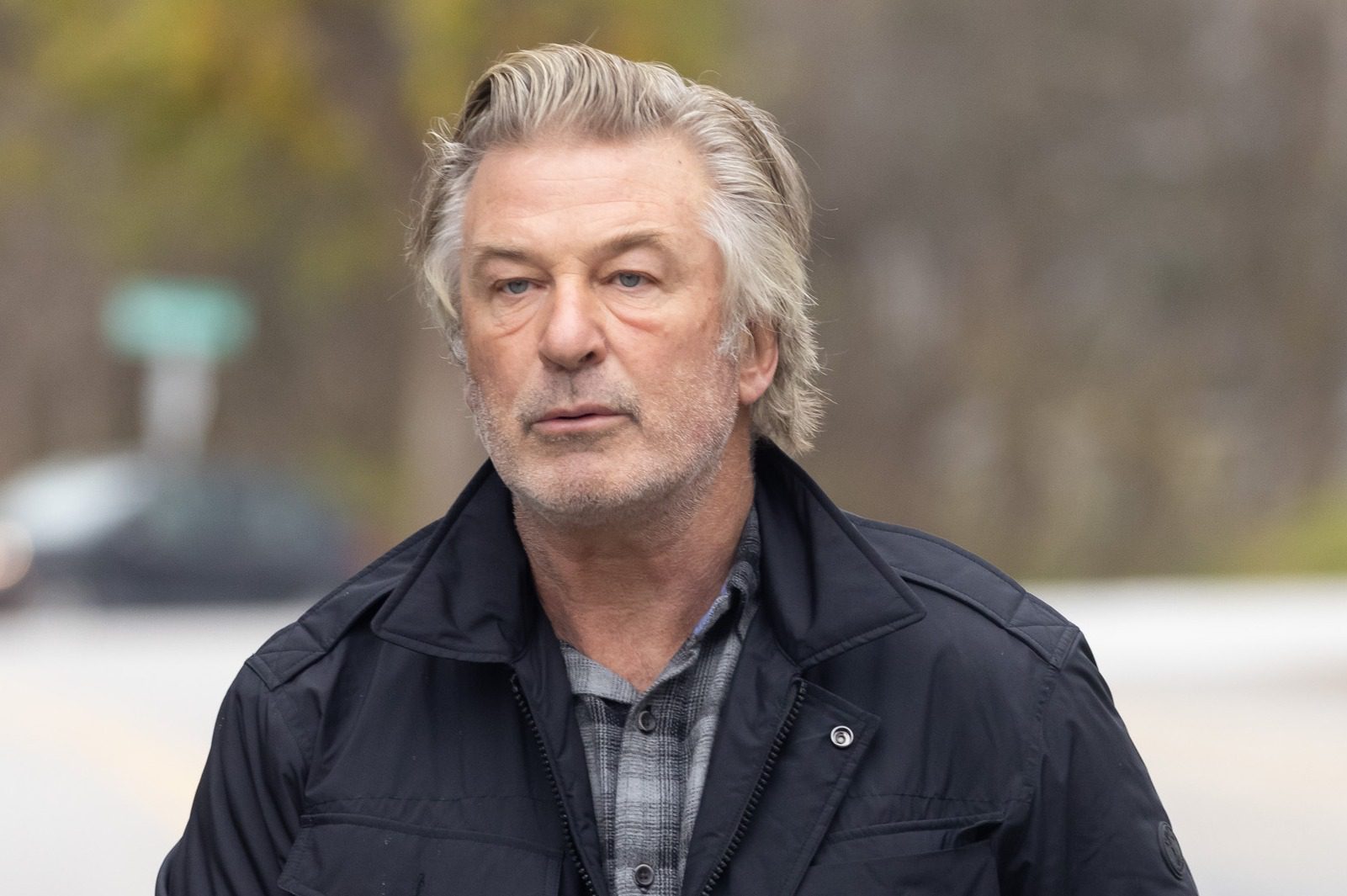 Alec Baldwin has said he “didn’t pull the trigger” of the gun that killed Rust cinematographer Halyna Hutchins.

The tragic incident occured in October 2021, and the film star has taken part in his first sit-down interview since then. In the interview, he claimed he didn’t fire the gun saying, “I would never point a gun at anyone and pull a trigger at them. Never.”

The interview will be broadcast in the US this evening. George Stephanopoulos of ABC News will take part in the 80-minute discussion.

When asked how a real bullet got on the set, Baldwin says “I have no idea. Someone put a live bullet in a gun. A bullet that wasn’t even supposed to be on the property.”

Mr Stephanopoulos described the interview as “the most intense I’ve ever experienced”. He said Mr Baldwin was “devastated” yet “very candid”.

Ms Hutchins was shot and killed as Mr Baldwin used what he believed to be a safe prop firearm on the set of his film Rust. It is believed that the prop discharged when he removed it from a holster for a scene in the film.

Filming of Rust has been halted for an “undetermined period of time” while an investigation is carried out. It is still not 100% clear how exactly the tragedy occurred, and questions still surround how the prop gun was loaded. Baldwin is working with authorities on the incident.

A statement from the movie’s production company said, “The entire cast and crew has been absolutely devastated by today’s tragedy, and we send our deepest condolences to Halyna’s family and loved ones.

“We have halted production on the film for an undetermined period of time and are fully cooperating with the Santa Fe Police Department’s investigation. We will be providing counseling services to everyone connected to the film as we work to process this awful event.”