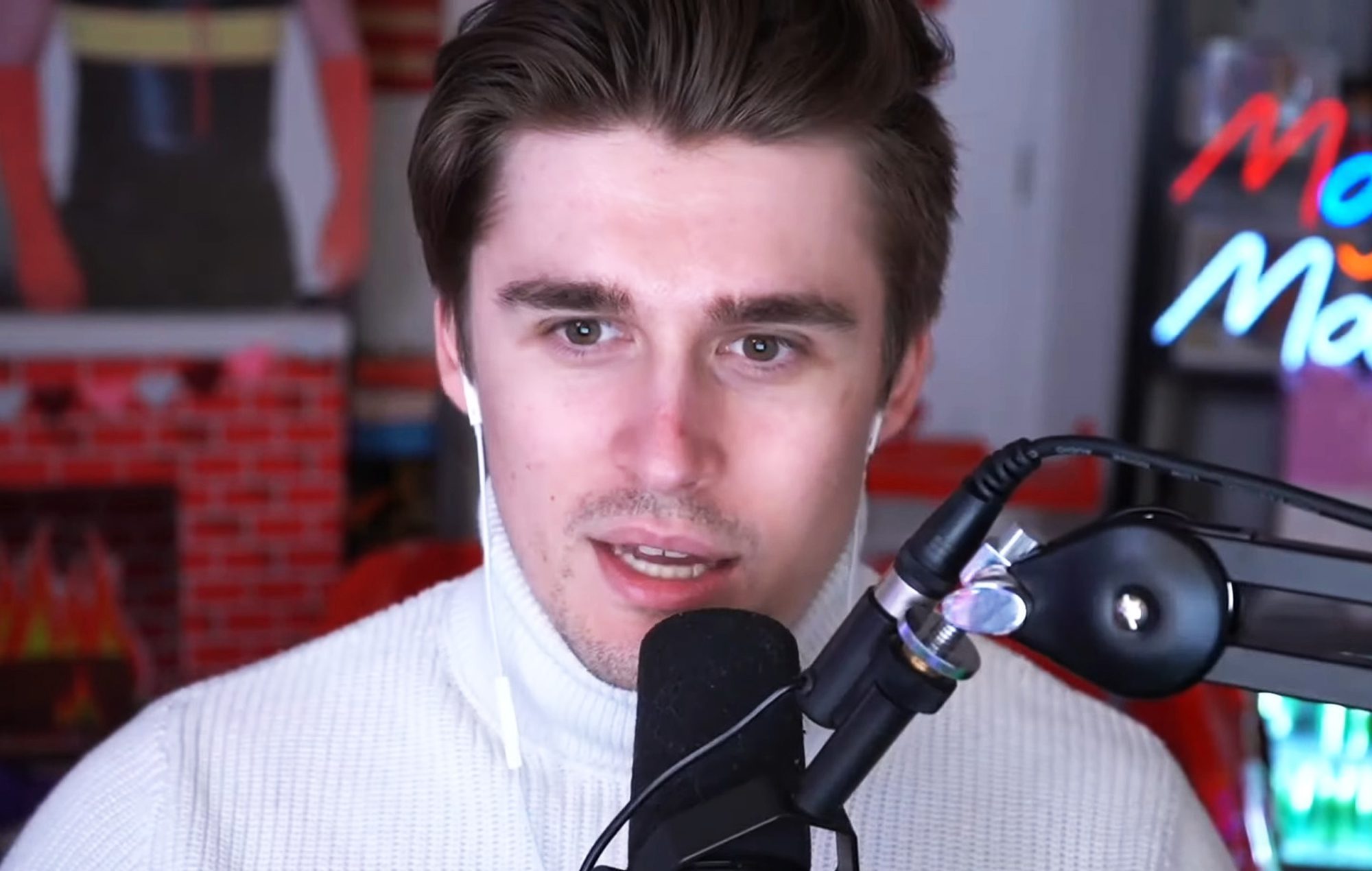 The tournament will have a prize pool of around $1 million. It’s including Smash Bros Ultimate and Melee, so both games get a chance to shine.

This announcement comes after Nintendo announced its own esports circuit recently. Previously, Nintendo have been extremely hands-off in the competitive Smash Bros scene. Now, it’s finally making an effort to support the scene and encourage competition.

During an interview, Ludwig revealed his plans to make the largest Smash tournament in history. He claims his decision to move to YouTube was influenced by this ambition.

He said, “In 2022 I will make the biggest Smash tournament of all time. It will be the biggest in entrance and prize pool for Melee and Ultimate. This will probably cost $1 million, straight up, between prize pool, venue, and all that.”

So while the total budget for the tournament isn’t totally confirmed, it seems somewhere in the ballpark of £1 million is Ludwig’s goal.

“Being with YouTube, I can just do that and it’s totally chill. I don’t have to stress about being live, or trying to make the money – they allowed me to just do those projects.”

There is no date for his tournament yet, but it’s safe to say this will be a big event for pro Smash players and fans alike.

Are you interested in Ludwig’s Smash tournament? Tell us on social media!