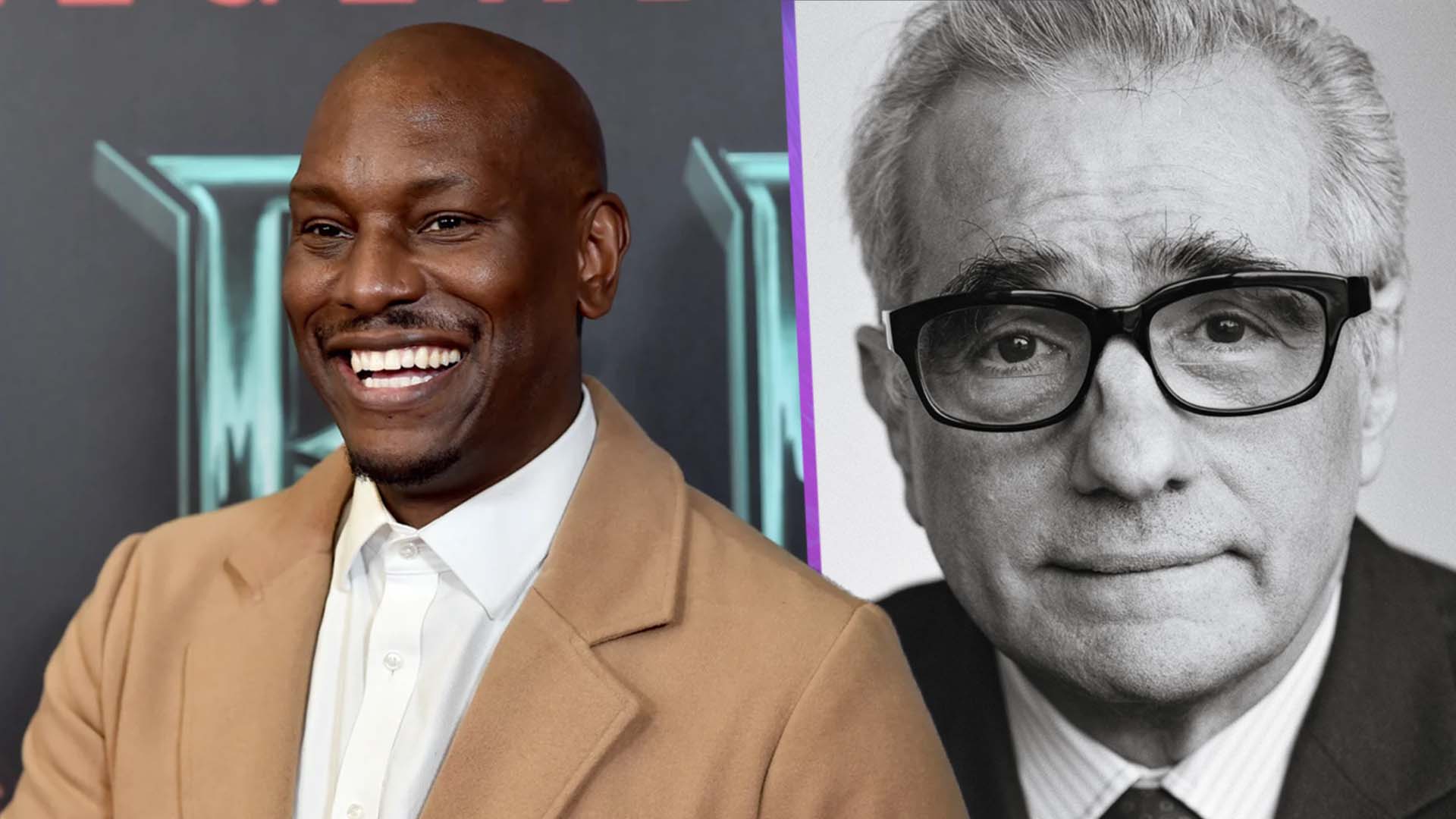 Tyrese Gibson has fallen for a fake quote in which Martin Scorsese appears to be praising Morbius.

A fake quote circulated on Twitter as an April Fools joke earlier this week. It appeared to come from The Irishman and The Wolf Of Wall Street director Michael Scorsese, saying:

“This is the truest height of cinema and even I cannot top it. A wise man admits when he is wrong and I was wrong, I apologize to all comic book movies.”

“Wow wow wow I can’t believe what just happened whoa…. cheers and hats off to you Daniel Espinosa this is so amazing King! This is the KING of KINGS of cinema Martin Scorsese this is huge……”

Michael Scorcese is famously a huge critic of Marvel movies, claiming that they aren’t in fact real “cinema”.

Morbius has been critically maligned, with it currently ranking as the second-worst Marvel adaptation ever production in terms of both Rotten Tomatoes score and CinemaScore. Our own reviewer thought it was one of the worst adaptations in years, stating that:

“Comparing to the Sony-Marvel partnership that brought us the brilliant Spider-Man: No Way Home, watching the exclusively Sony-made Morbius is metaphorically similar to a child in a supermarket. It might be nice to let the little one pick out a couple of things.. Some cereal, maybe. A pack of pop tarts, sure. But you don’t let them take charge on the whole weekly shop. Otherwise, trashy food is all you’ll be left with- and with Morbius, trash is what we got.”

What do you think of Morbius? Did you like the movie or did you think that it was a complete and total mess? Let us know!