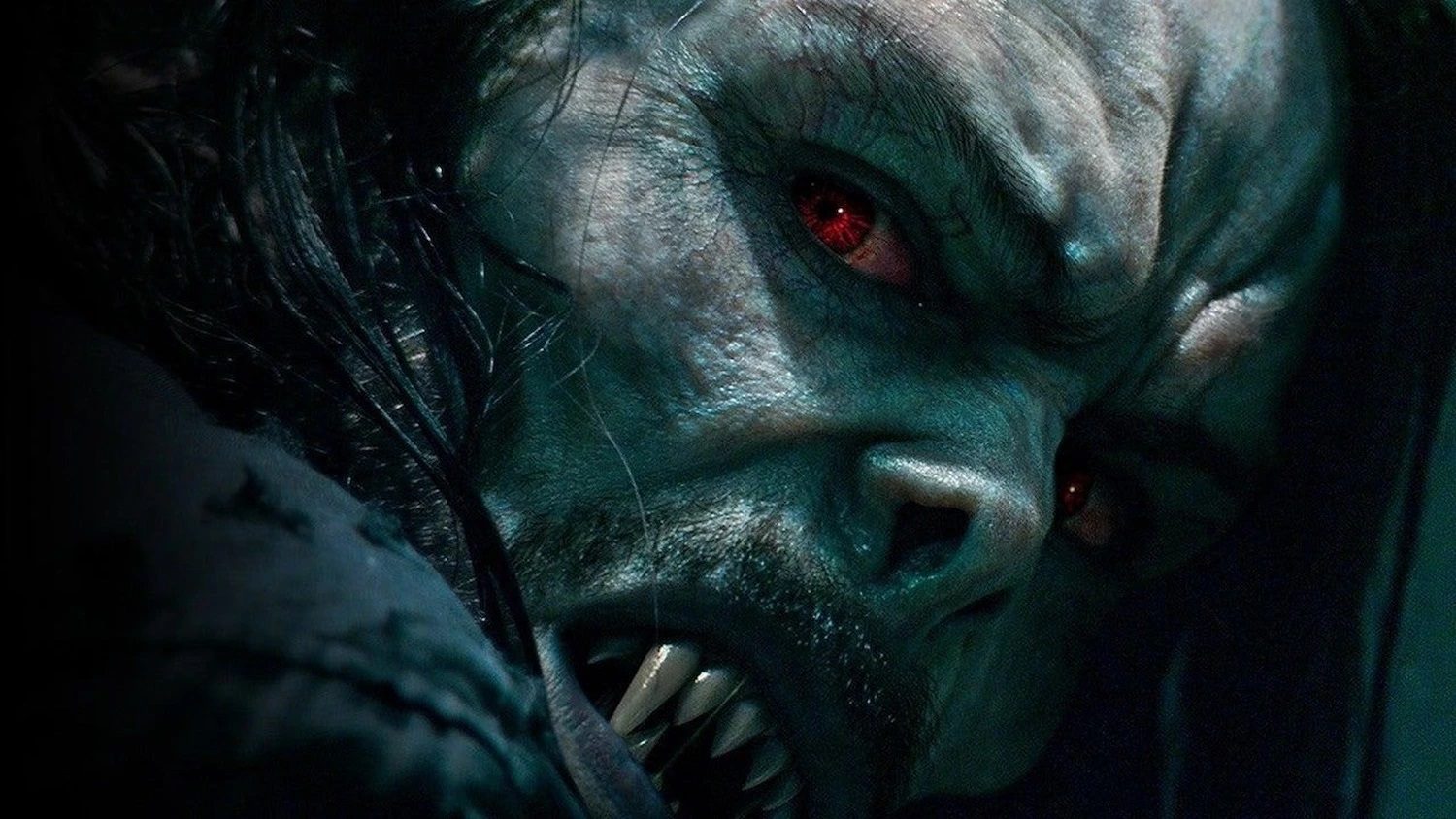 Reviews for Morbius are in, and it has received some of the worst reception for any Marvel adaptation, ever.

Morbius received a critical mauling, managing to receive a C+ CinemaScore (giving it the second-lowest for a Marvel adaptation ever). I mean, just look at some excerpts from reviews below:

“Morbius’s greater fault is that it cleaves away the vampire mythology without replacing that mythology with anything fun, new, or particularly interesting.”- Vox

Morbius was an experience. I wouldn’t quite say that it’s altogether a good experience, but I spent an entire screening agape and shocked at quite what I was seeing. It’s up to you whether or not you go and see it, but if you’re anything like me these reviews will put you off to quite an extreme degree.

What did you think about Morbius? Did you enjoy it? Or did you hate it, like many critics? Let us know!