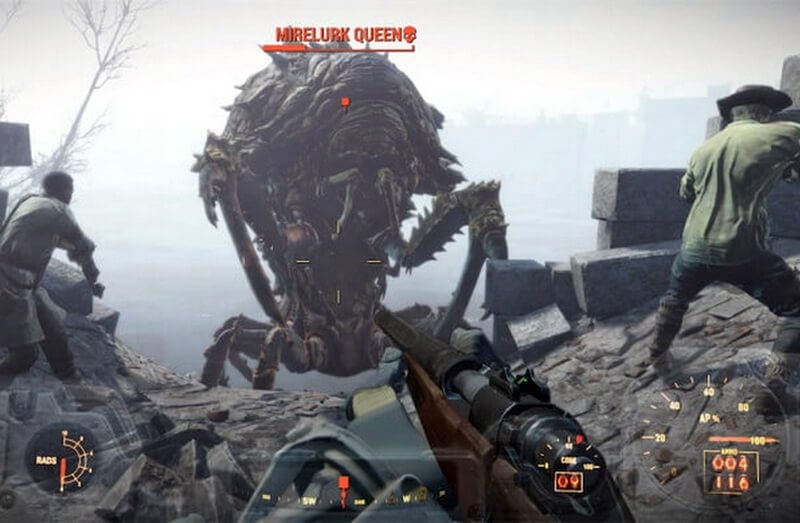 Fallout 4, when released, had a pretty lackluster Survival Mode, which was meant to be the toughest difficulty in the game. Fans were sure to let Bethesda know about it and wouldn’t you know, like the great developers they are, they vowed to revamp the setting completely, to give it a much better feel. They released the beta recently and man, they NAILED it!

The new survival mode has MANY features that make the game much, much more difficult than it originally was. I’ll get to them in a second, but first I want to say that I’ve personally started a playthrough of the new mode, which you can watch here, and from my personal experience, it’s made the game completely fresh for me.

Surprisingly, the list goes on from there. These are just some of the more important changes. Bethesda has clearly put a lot into making sure you’re challenged in Fallout 4 from now on, and I honestly don’t see a point in ever going back. The damage increase for both you and enemies is very welcome, as it adds realism to the game.

Gone are the days of incredibly spongy foes and you taking on an entire army by yourself. It makes you think more and calculate every fight before hand.

Big Changes Are Coming To These Two Heroes In Overwatch 2