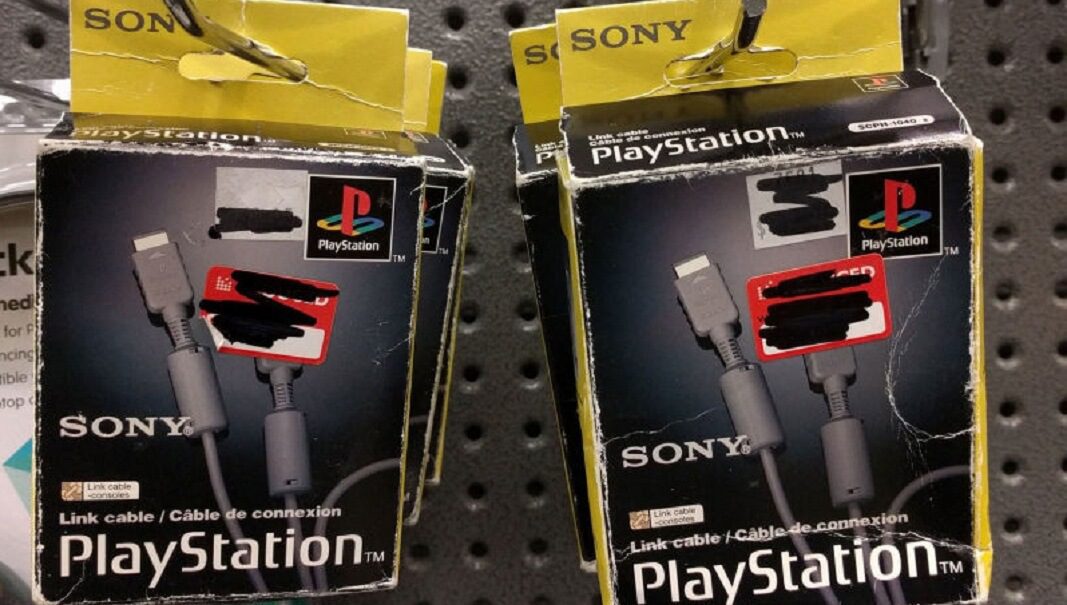 Dick Smith was one of the biggest electronic retailer in Australia until they decided to close down each and every one of their stores. All of their stores are now in clearance sale and they are literally selling ‘everything’ they have in their stores.

According to Kotaku AU, a Dick Smith store in Perth has even listed old PS1 link cables for sale. Those cables are now like myths and it is surprising to find them for sale in a store in 2016. It can be found out from the worn out boxes that they have shifted from one store to another over the years.

It has been also reported that the cables were the part of the stock that was taken over by the store from another one. The irony is that they have still labelled them as ‘new’ despite their awful condition.

The covers are mostly torn and the packaging looks worn out and yet the store claims that it’s in pristine condition.

A Redditor explained why the prices of the cable seems crazy despite being in a sale. He says that the store administrators had to apply the last known price of the product during the sale, which was $60.

It makes little sense for anyone to buy this unless they’re looking for souvenirs for their gaming room. And if that’s the case, the product is more of a novelty to them and many would be willing to pay any price for acquiring them.

However, it is still a mystery why those cable were never sold or how come they have survived almost 20 years. Whatever be the case, it’s really interesting yet weird to see these things being sold after so many years of the console being ending its production cycle.