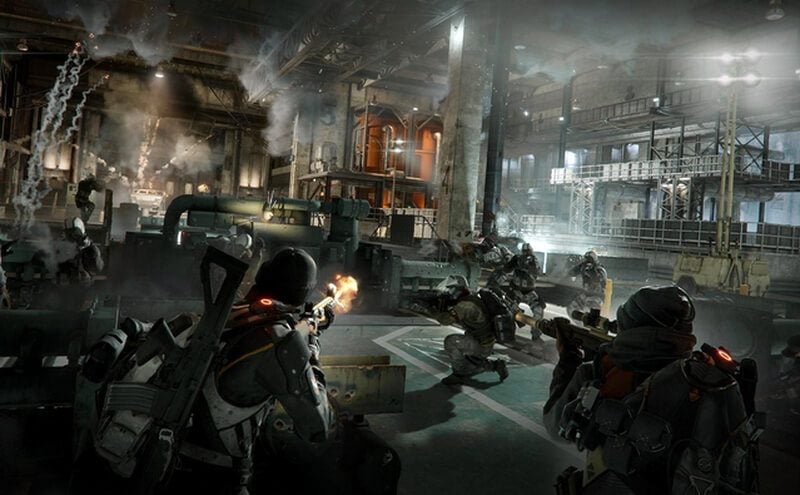 Ubisoft’s community manager, Natchai Stappers, has stated that the company is going to punish any player who has knowingly used the exploit found in the game’s first incursion, Falcon Lost.

“Obviously it is against our Code of Conduct and the team is looking into what can be done in terms of punishment for those who have exploited,” Stappers wrote in a post on the official forums for The Division.

The punishment might not be severe considering players who have used other glitches in the game have been handed out a 3-day ban and the matter wasn’t pursued further. However, Ubisoft can also wipe a player’s stats completely if they want but that’s quite unlikely to happen.

We can expect, at most, a few days ban for the players, just as a stern warning from its end that repeat offences might result in graver punishment. Ubisoft is also currently working on a fix for the exploit, which it plans to release via a patch soon. However, the company is yet to make official when it plans to release the patch as of now.

It’s definitely a grey area for Ubisoft since players won’t be able to use the exploit unless it was present in-game, which only shows their shortcoming as a developer. Others would argue it at least shows their commitment to keeping the game fair and that they’re willing to punish any player using exploits.

What are your thoughts about this? Let us know below.