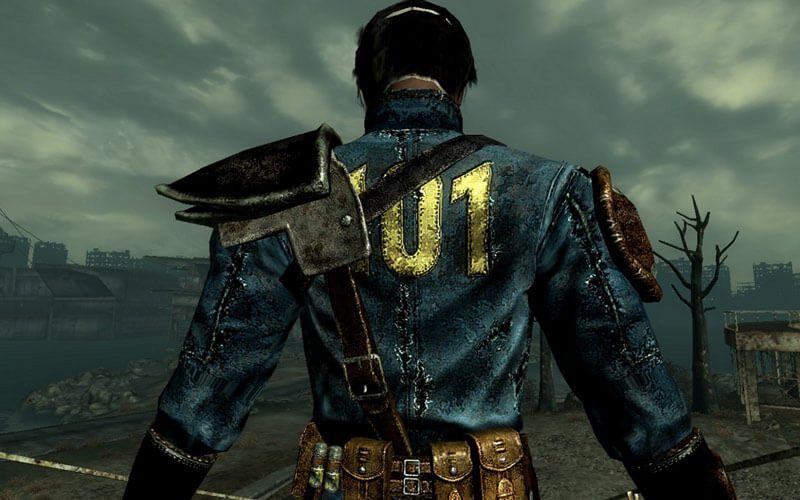 The Fallout 3 completion Record now stands at 14:54. It might not be pretty, but the clever Rydou has just set the bar really high.

There are a lot of interesting little tricks that he uses in this video. For example, shooting Jonas at the very start forces the NPC to move where the players needs him to be more quickly. They choose 10 Strength points simply because that is the fastest way to get away from the S.P.E.C.I.A.L screen.

Brace yourself, little baby, you’re going to be growing up real quick.

Dialogues are skipped by quitting and reloading, which also can cause the game to glitch out by confusing the hit detection, which sends the player spiraling into a strange Abyss.

Wondering why they crippled their character immediately upon leaving the vault? Here’s an explanation from the video’s description:

This speedboost can appear in two versions : One which is “breakable”, it will last as long as you don’t quickload again. The second one is “unbreakable”, you can quickload or load a game without losing it.

I would still be working on my character and assigning S.P.E.C.I.A.L points by the time Rydou has finished the entire game. 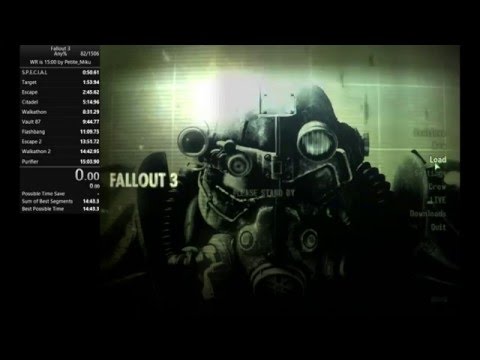