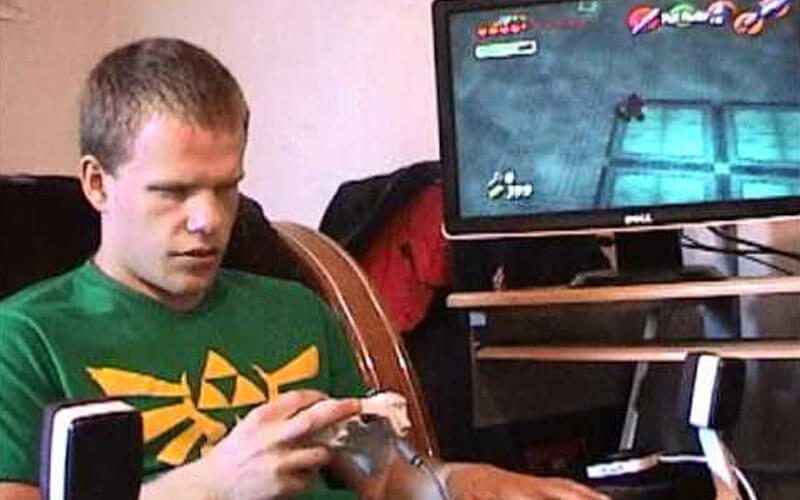 It’s only January, but we’re awfully close to giving the Gamer of the Year award to a young man named Terry Garrett, who has shown incredible dedication and perseverance.

It’s really easy to take things for granted. How often have you been sitting in front of your screen and thought to yourself, “I’m so thankful that I can see right now.” It’s probabally not something that crosses your mind very often, is it? Well, it might be after you finish reading this article.

The following image depicts what the world might look like for somebody that is going blind compared to regular vision:

Then we’ve got Terry, who is completely blind, but he doesn’t let that stop him from enjoying some of the most incredible gaming experiences that the world has to offer.

He just finished his run through The Legend of Zelda: Ocarina of Time. He completed the entire game, and even though it took 5 years from start to finish, he got it done. He used stereo speakers to help guide him, kind of like a bat using sonar. He used an emulated version of the game so that he could quicksave at any time, and you can’t blame him for that.

Yes, he even made it through the Water Temple.

Not only did he do it, but he recorded it, too. 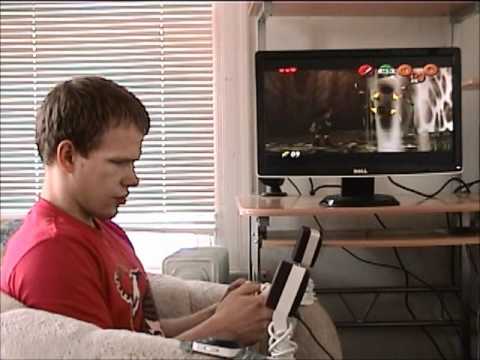 “After five years of taping, with long breaks in between, I have finally beat Legend of Zelda: Ocarina of Time,” he said in his final video. Shoutout to Terry, nice job buddy.