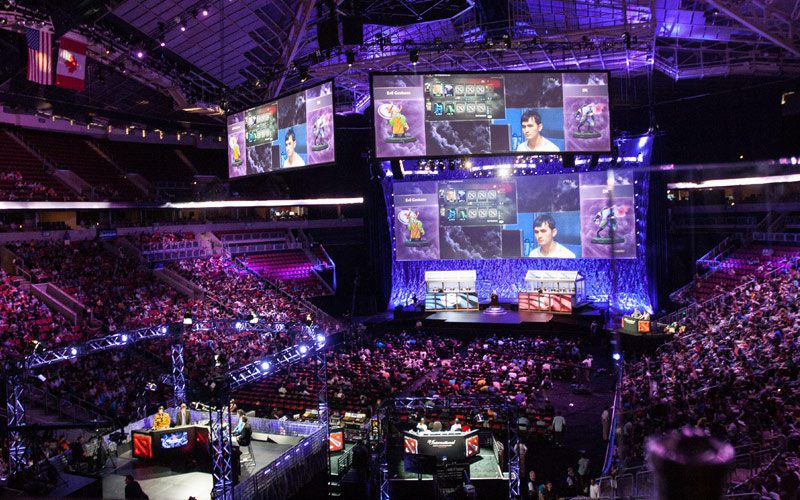 Activision Blizzard (ATVI) has bought all major assets of MLG for $46 million. This was reported by eSports Observer, which claims to have access to the documents regarding the deal via the shareholders.

The year 2015 was anything but good for MLG. The company missed out on the Call of Duty Pro League to competitor ESL. Mike Sepso is the co-founder of MLG, but he left the company in October to join Activision Blizzard’s new eSports division.

This new division is headed by former ESPN and NFL Network CEO Steve Bornstein. Also it is backed up by an impressive catalogue of competitive eSports franchises like Call of Duty, StarCraft, World of Warcraft and Heroes of the Storm.

According to Joost van Dreunen of Superdata (market analyst firm for digital games and playable media), this acquisition for Activision, a company that carters to a large online audience, is a plan to reach out across a broader spectrum of media:

“Activision is on a path to further vertically integrate its effort behind competitive gaming and bolster its position.”

“Following several other acquisitions and announcements from Activision, it is clear that the firm is evolving into a media conglomerate rather than a company that simply develops and publishes video games.”

“This is a consistent trend we have also observed elsewhere in the industry, with firms like Electronic Arts, Ubisoft and Take-Two Interactive, as the potential of ad-based revenue has come into focus.” – Joost van Dreunen

After this acquisition, it will be interesting to see that for the non-Activision Blizzard games which were part of MLG, ATVI will opt for what solution and how will it continue to support them. We will keep you updated.