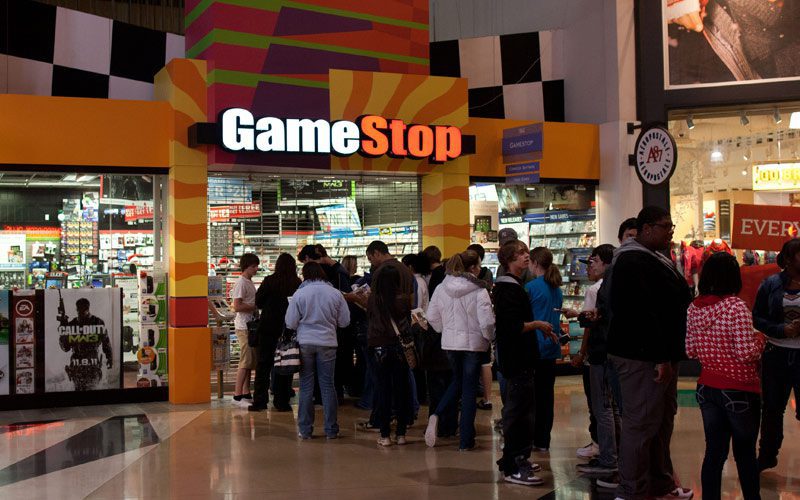 GameStop had a rough 2015 as the company’s shares declined by approximately 30% within the last three months. The NASDAQ, on the contrary, had a growth of more than 13% within the same duration which shows that Gamestop is performing considerably worse than the average business, which is actually growing while GS shrinks in value.

GameStop had fierce competition this holiday season from Activision Blizzard and Electronic Arts, which resulted in fewer sales and scared away investors.

This trend has lead to some investors start questioning about the company’s business design as they believe digital downloads of games are being more favored than the physical copies. The analysts at the investment firm Pacific Crest consider GameSpot as the biggest underdog of the holiday season.

Mr. Hodges points out that any AAA game requires more bandwidth, which costs GameStop more money, but it still sounds like he’s kind of grasping at straws when it comes to excuses. Also collector items for gamers are possible with physical copies of games and they have a resale value too. Mr. Hodges talked about the perks of GameStop members who earn points with each purchase and trade-in and they can consume those points to get digital copies in future. GameStop’s customer loyalty program currently comprises of 43 million members.

Personally I do like my stack of physical copies of games any day over digital ones. What about you? Let us know.

We live in a time where a collection like this could fit on a thumbdrive.