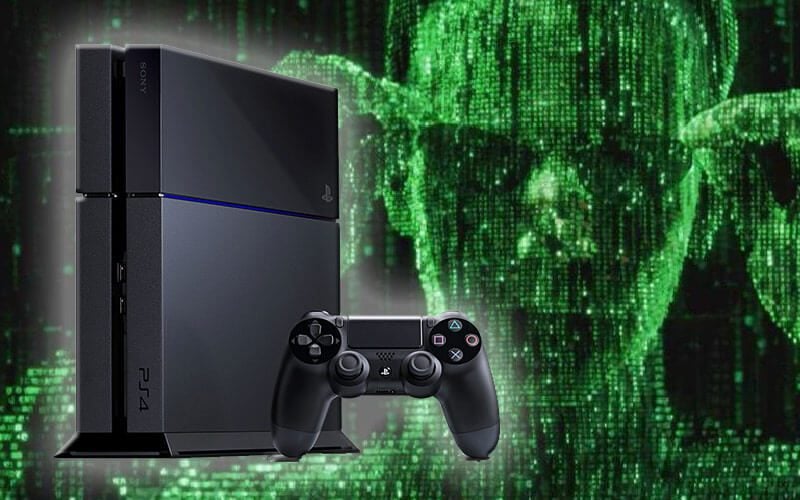 The group has hacked the PS4 and accomplished a working modified version of the Linux operating system. Furthermore, as the video demonstrates below, the custom OS is also able to run a GBA emulator so that they can throw down some Pokemon on their PS4. Why? Why not? 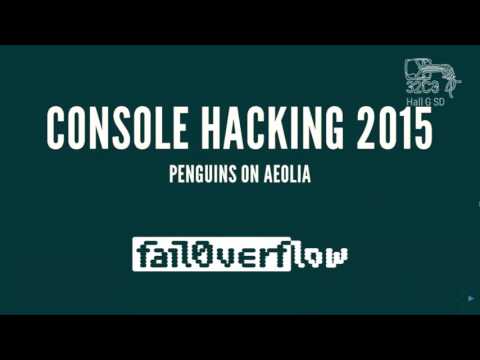 To make the Linux OS work with the console, the group required 7000 lines of code. And now they’ve managed to access and alter the frequencies of the AMD 8-core APU along with video connections and connectivity (Wifi, Ethernet and Bluetooth).

The ‘work in progress’ list by the team includes functioning of 3D acceleration, USB systems along with the hard drive and HDMI Audio. The console’s Blu-ray system is still untested and not working.