The upcoming open world action-adventure game developed by Ubisoft, Watch Dogs, has been revealed today that the game will be coming out this May 27th. Furthermore, there has been a reveal of two new bundles including the Watch Dogs title. According to the PlayStation Blog, the PlayStation 4 and the past generation PlayStation 3 will have a bundle that includes Watch Dogs.

The two bundles will include the standard consoles and controller for either the PlayStation 4 or PlayStation 3 along with the copy of Watch Dogs and a 60 minute bonus content for the game that will be exclusive to the Sony consoles. Watch Dogs is coming for PC, PlayStation 3, PlayStation 4, Xbox One, Xbox 360 on May 27th. The Nintendo Wii U will be getting the game as well though it has been delayed with no official release date announced yet.

Watch Dogs is set in current time Chicago. Players will play as Aiden Pearce who is skilled in hacking. While exploring the city and tapping into the city’s mainframe, Aiden will be using his skills of alternating Central Operating System to complete different missions within the campaign. 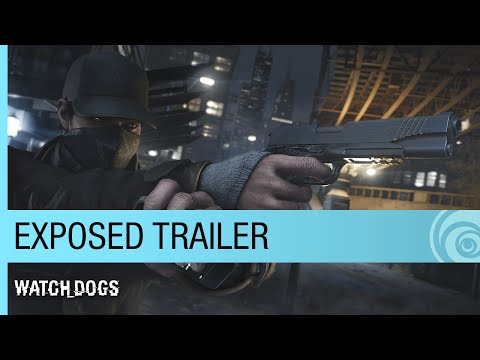