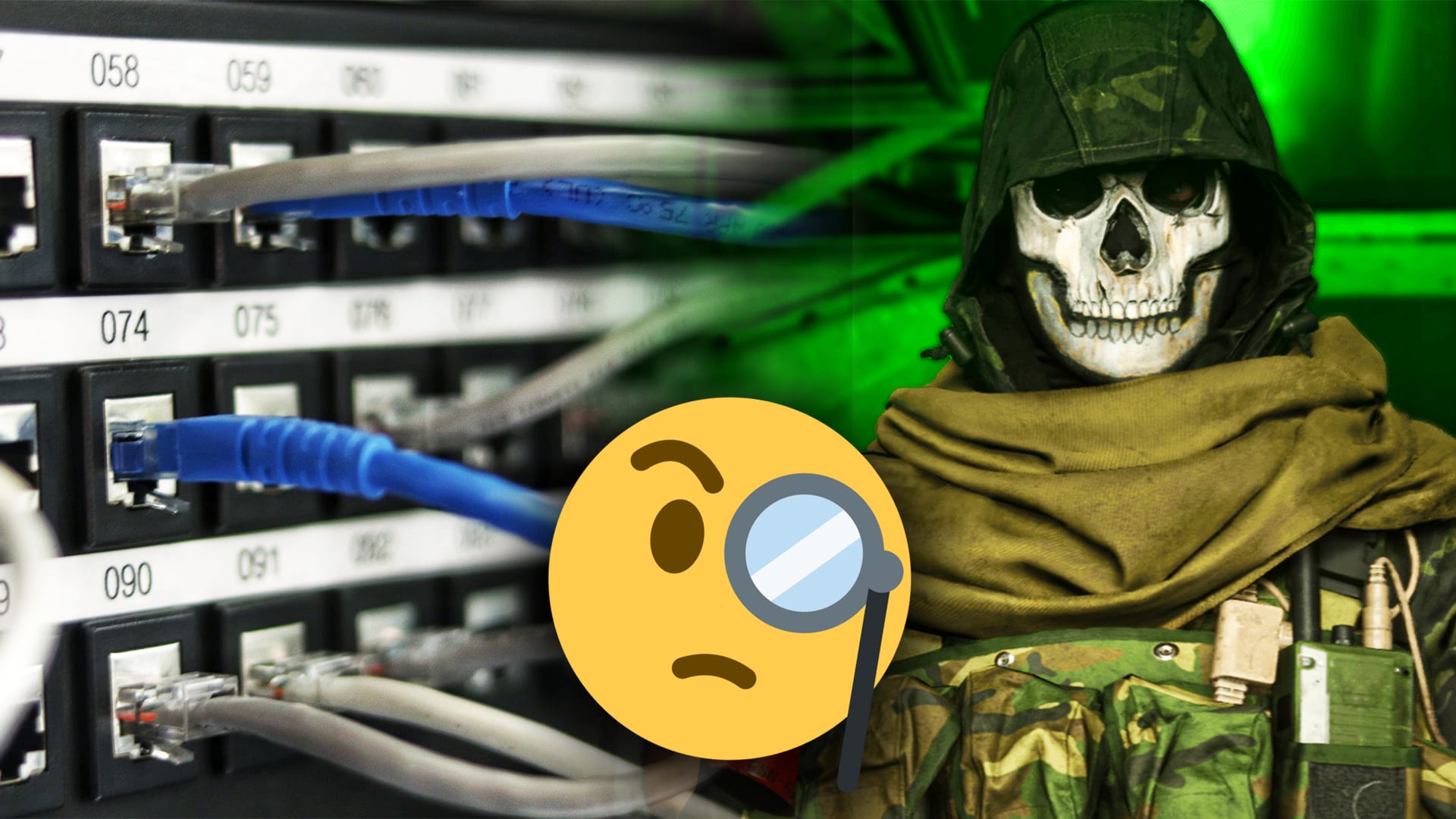 It seems as though popular Warzone streamers have been using a VPN and geo-filtering to bypass SBMM [skill-based matchmaking].

If you’ve played Warzone for long enough then you’ll know about the skill-based matchmaking [SBMM] debate. While it serves a purpose in the eye of developers, high-skill players find it frustrating when they feel they have to play at peak performance every round.

However, some Warzone streamers have seemingly found a way to bypass SBMM entirely. A recent tweet from the Warzone news account ModernWarzone identified that Warzone’s SBMM had been changed. Apparently, using a VPN [virtual private network] to bypass the Warzone SBMM system no longer works.

How does a VPN bypass SBMM?

A VPN offers its user a private connection to the internet by encrypting internet traffic. Most users might use a VPN to protect their identity online. Others might use one to access movies only available on Netflix in a certain region. Warzone players used to be able to use them to find easy lobbies.

Back in January, YouTuber Jack ‘JackFrags’ Mason conducted some in-depth research into how VPNs can be used to bypass SBMM. He found that by using one to join lobbies in Egypt and other low player density areas, he was able to consistently join lobbies of lower skill.

How else can pros bypass SBMM?

Besides VPNs, streamers have also been known to use expensive gaming routers to use a method called geo-fencing. That’s when you can create a parameter that only lets you join lobbies within a certain geographical location. It’s similar to using a VPN but uses a slightly different method.

Geo-fencing is now apparently no longer possible with reports coming in that the method has been patched. The patch from Raven Software is likely to help regulate the Warzone tournament scene. With prize pools in the thousands of dollars, teams using these methods to find easy lobbies are toeing the line of cheating.

Which streamers are known to use these methods?

While unconfirmed, there’s reason to suspect that some streamers might have been using VPNs and geo-fencing to find easy lobbies. In a reply to the ModernWarzone tweet, FaZe Kris ‘Swagg’ Lamberson tagged Nicholas ‘Nickmercs’ Kolcheff, saying bluntly: “we’re f*cked”.

Nickmercs replied, saying: “LMAO, gotta go back to fortnite full time. Won’t be able to hang without the duma’.

The ‘duma’ refers to a brand of gaming router that facilitates geo-fencing. It could be that Swagg and Nickmercs are having a private joke on Twitter, but it’s hard to tell whether the streamer is serious or not.

Timothy ‘timthetatman’ Betar also joins in the conversation, saying that he’s been preparing his whole warzone career for this with his 0.8 KD.

The utilisation of VPNs and geo-fencing isn’t a bannable offence in Warzone, but it could be looked down upon. Developers implement SBMM measures to ensure that everyone experiences fair matches as much as possible. Professional players bypassing the system so that they can farm lower-skilled players, especially for content, seems disingenuous.

Why do developers use SBMM?

Despite criticism from players of a higher-skill, developers use SBMM to help protect the majority of lower-skilled players. Chad Grenier, game director of Apex Legends, previously told VG247 that:

“When we [Respawn Entertainment] turn skill-based matchmaking off, we see new players come into the game and they turn away much sooner because they’re getting matched with high-tier players and they’re getting stomped.”

Though many players view SBMM as a relatively new invention in matchmaking technology, a developer at Treyarch recently clarified that SBMM has been in every Call of Duty since the original Modern Warfare in 2007.

It’s arguable that the parameters of Warzone’s SBMM could be altered to make it fairer for both low-skill and high-skill players. Not everyone wants to play at the top of their A-game every single round.

In JackFrags’ research, he found that playing Warzone between the hours of 6pm and 10pm BST resulted in more high-level lobbies. He dubs the time period ‘sweat o’clock’.

For most people that work a 9-5 job, playing at sweat o’clock is often the only time in the day they’ll get to hop on with their mates. It’s no fun to constantly be battered when all you want to do is chill out with your pals.

Alas, the SBMM debate will likely rage on for years to come. What remains to be seen is whether developers start to crack down harder on those who try to bypass it.

Do you think that bypassing the Warzone SBMM using a VPN should be considered cheating? Let us know across our social channels.

NICKMERCS Returns To Warzone After Swearing Off The Game

Call Of Duty Warzone Just Lost One Of Its Biggest Streamers

This 7-Year-Old Is Seriously Better Than You At Warzone

Battlefield, Halo, Vanguard: Which Had The Best Beta?