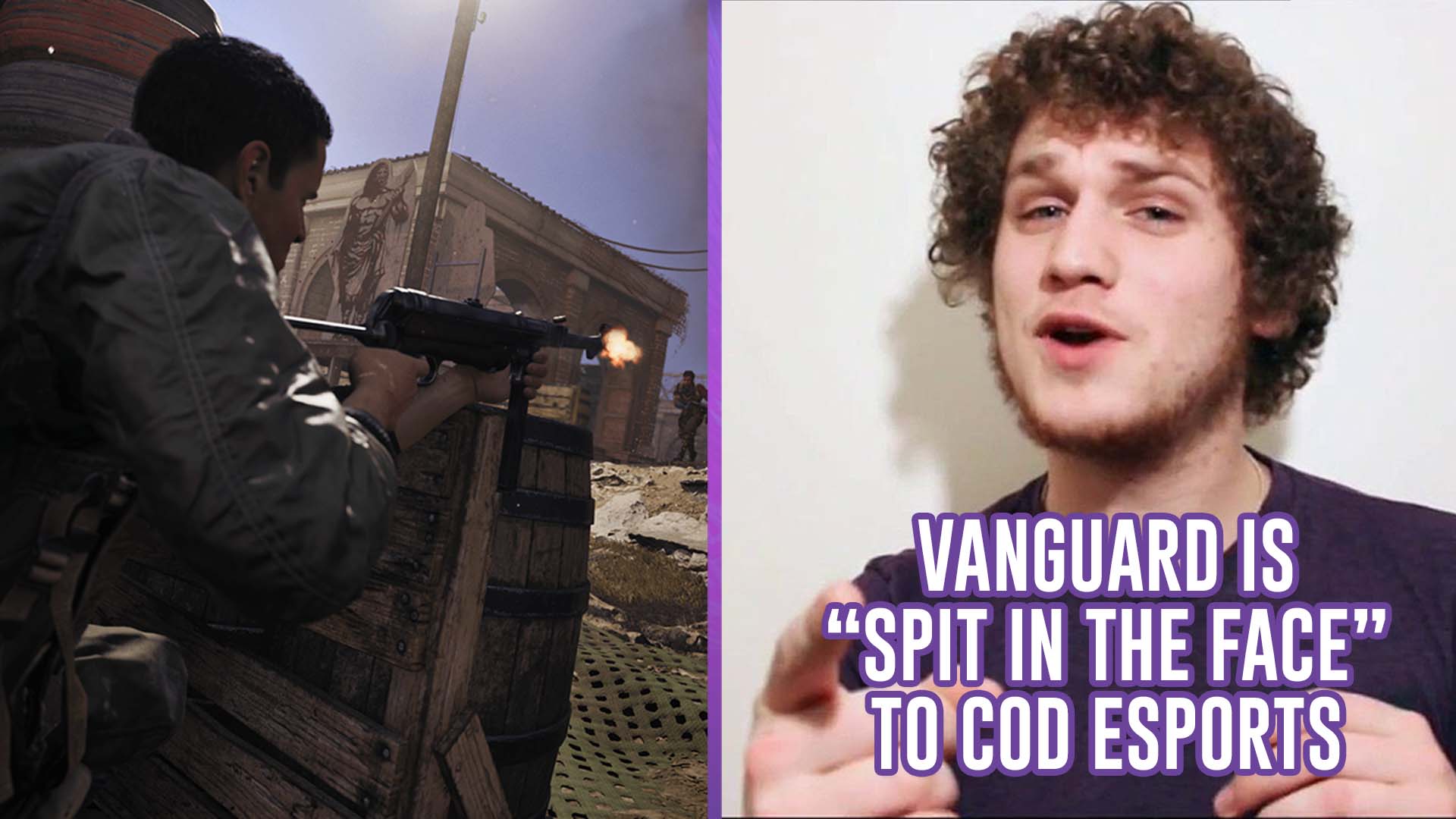 The director of the OpTic esports organisation has described Call of Duty: Vanguard as a “spit in the face to competitive Call of Duty” [via GGRecon].

Call of Duty: Vanguard is now entering its second month since launch, and no one can find any common ground as to whether it’s any good or not. Critically, Vanguard has performed fairly well with a 73% on PlayStation 5. We certainly enjoyed our time with the game – I gave it a 7.5/10 for our sister site, GameByte.

However, fans particularly interested in the competitive nature of Call of Duty aren’t as pleased with Sledgehammer’s work. With a slightly higher time to kill and abnormal player counts, Vanguard can certainly be a much more hectic experience. On top of that, there has been no official communication in over a month. The Call of Duty esports community has been well and truly left in the dark.

OpTic boss, Davis ‘Hitch’ Edwards, feels similarly and took to Twitter to voice his frustration. “Vanguard so far has been a complete spit in the face to competitive Call of Duty,” he writes. “i’d much rather have an official press release from activision explaining how little they care about the future of the esport.”

Hitch then points out that Call of Duty was once the most watched console esport in the world at one point in time. That’s no longer the case with other esports titles soaring past Call of Duty in popularity.

Is there hope yet for Vanguard esports?

Warzone esports was once doing fairly well for Call of Duty. The Twitch Rivals tournaments proved popular, although many were undermined by the cheating plague. The release of Warzone Pacific and the new Caldera map might breathe some life back into the esport. The latest Ricochet anticheat that’s included with Vanguard might also help in this regard.

Do you agree that Vanguard has been terrible for Call of Duty esports? Let us know across our social channels.