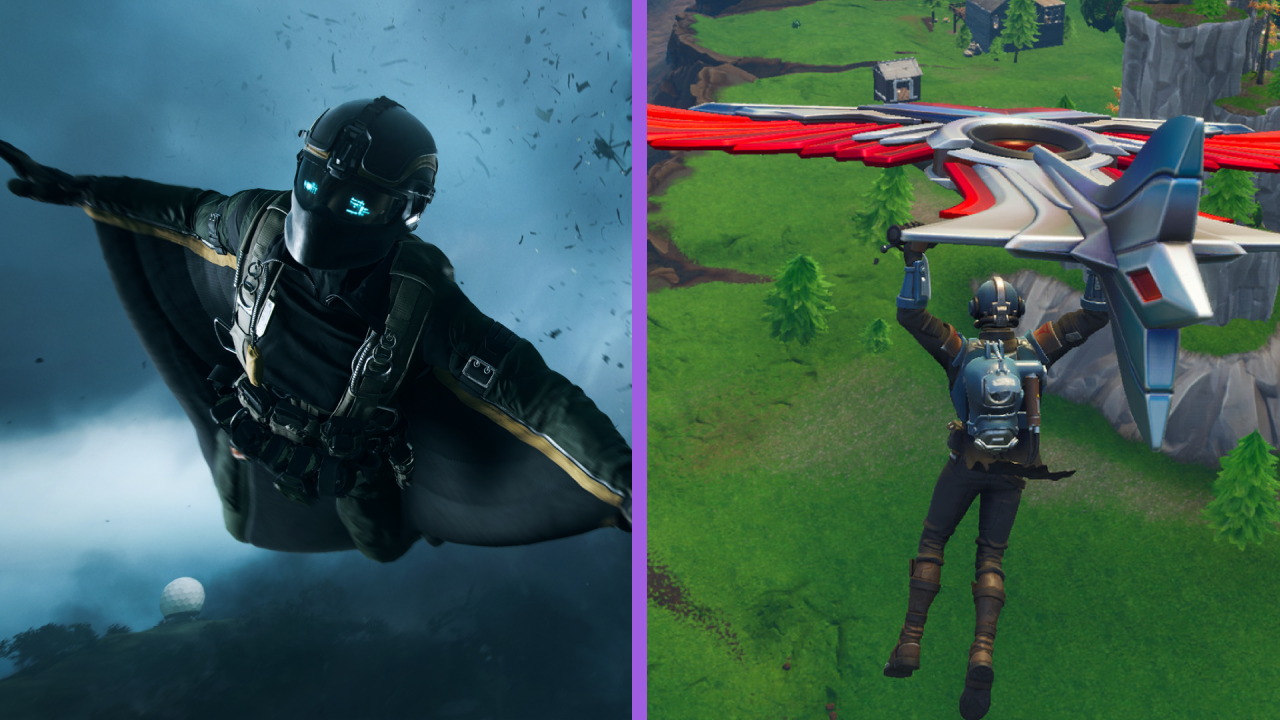 According to prominent Battlefield leaker and video game journalist Tom Henderson, a battle royale mode is currently in development and could arrive soon. Battlefield 2042 launched only a few months ago, but the absence of a battle royale compared to other FPS games in the genre is noticeable.

Henderson discussed the news in a recent YouTube video, stating that it will arrive in the “very near future”. The journalist doesn’t mention any specific dates in the video, and confirms that it likely won’t arrive for at least another six months.

In recent years, battle royale game modes have rocketed in popularity due to games like PlayerUnknown’s Battlegrounds and Fortnite. The genre often features a large open map, which shrinks over time, as large groups of players battle to be the last person left alive. The genre itself is based on a Japanese novel by author Koushun Takami.

Henderson also touches on the plans after Battlefield 2042. According to the leaker, EA is developing an Overwatch-style hero-based shooter. The journalist was supposedly told the game will feature “bands of specialists fighting, which is a far cry from the large scale battles seen in Battlefield”.

Ex-DICE developers were criticising Battlefield 2042’s high-player count last month shortly after the game released. David Sirland, who worked on numerous games in the series, criticised the game while offering his reasoning on Twitter.