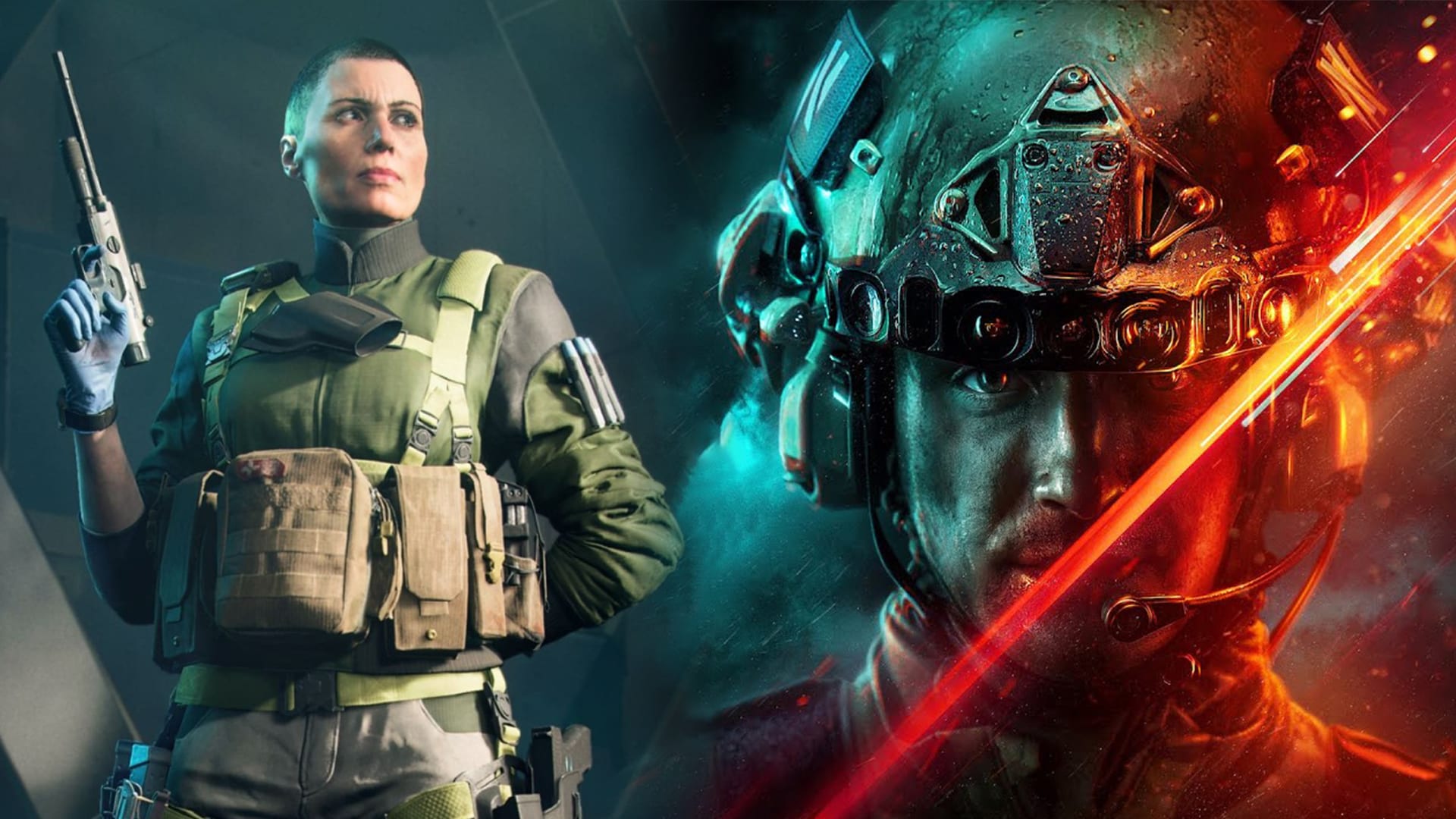 Former developers from DICE have criticised the way that Battlefield 2042 is designed, specifically calling out the ridiculously high player count.

Battlefield fans have been quick to let the development team at DICE know that they’re not happy with 2042. It’s currently sitting in the top 10 worst reviewed games on Steam, and its metacritic score isn’t doing too hot either. We also weren’t a huge fan of the game in our review, in which we said: “After spending time with each of the three modes in Battlefield 2042, none of them are worth purchasing the game for in its current state.”

It’s not just the poor performance that players aren’t happy with. There are lots of fundamental design decisions that seem worse compared to previous entries in the series. It seems that former Battlefield developers feel the same way with some of them explaining their opinions on Twitter.

What do these developers think of Battlefield 2042?

When discussing Battlefield 2042’s extreme 128 player count, Sirland put forward his argument for why a lower player count can be preferred. “I always believed 48 player on 64 player layouts is the sweet spot personally,” he says. “Esp with my requirements being 60hz tickrate for it to be enjoyable for real.”

Sirland isn’t the only ex-Battlefield developer who feels this way. Jaqub Ajmal is another ex-DICE employee who recently moved on from the studio. In a reply to Sirland’s tweet, he had his own thoughts to share on Battlefield 2042:

“100% agree,” Ajmal says. “And vehicles need to be on the actual map and limited, none of this ridiculous menu spawning, and anything goes mentality. You can’t make a delicious dish by just using every ingredient in the fridge at the same time.”

Battlefield 2042 has a long live service ahead of itself, so hopefully DICE can address plenty of the issues highlighted by its community. With that said, the list of missing features and qualms is rather long. One Reddit user compiled a list of everything that’s been removed between Battlefield V and Battlefield 2042 and it’s extensive.

What are your thoughts on Battlefield 2042 so far? Let us know across our social channels.