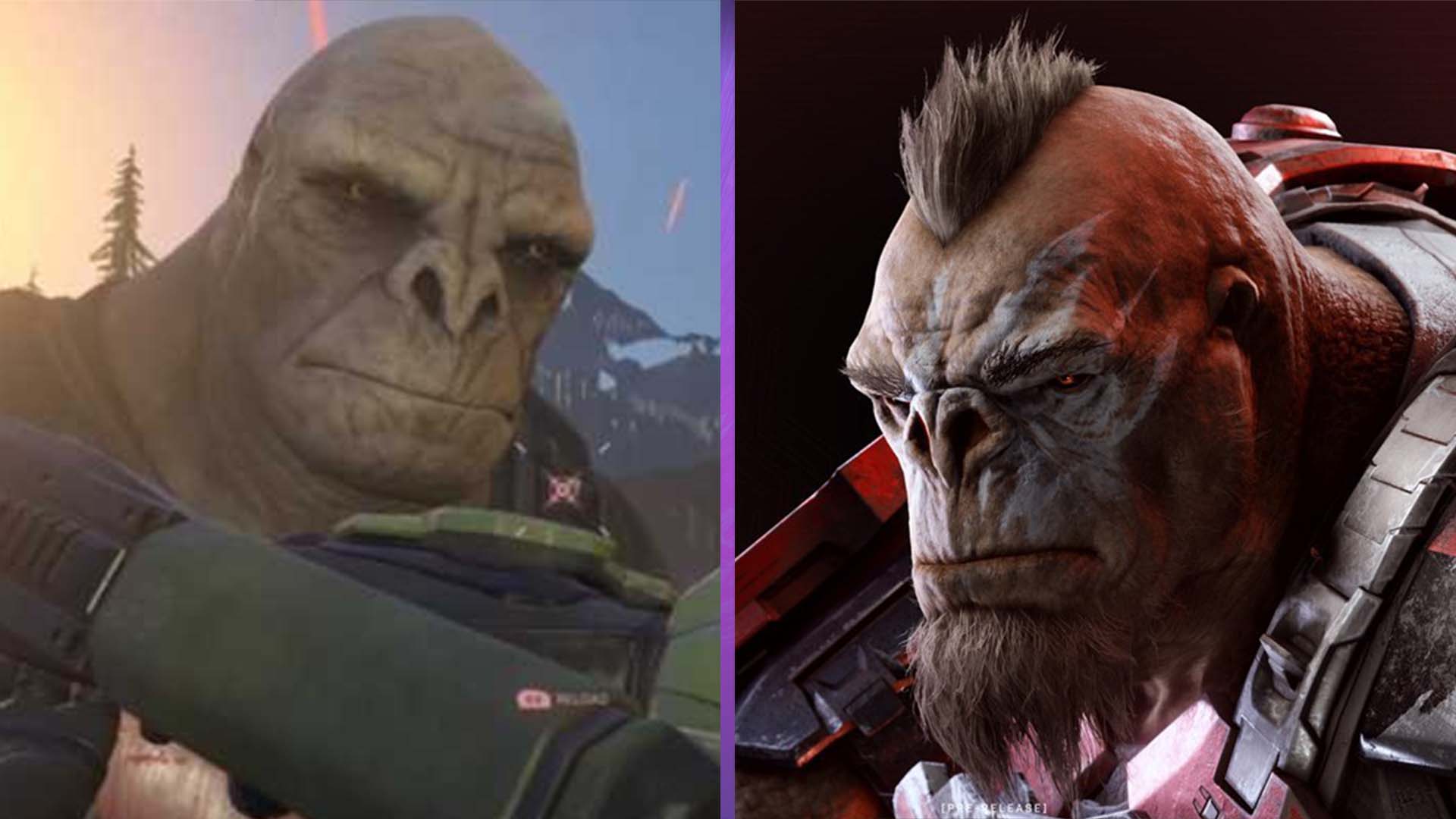 Craig, the meme of a Brute from last year’s Halo Infinite gameplay reveal, has been immortalised as an Easter egg inside the final game.

Despite Halo Infinte’s disappointing gameplay reveal last year, there was one saving grace – we met Craig for the first time. He’s a lovable Brute that puts on a smile, even while getting smashed in the face by Master Chief. A closeup of his face became an instant hit on the internet. This didn’t go unnoticed by the developer of Halo Infinite, 343 Industries. The team has cemented his Halo legacy by making him a rockstar in an awesome Easter egg.

The secret was originally found by the YouTube user Mint Blitz who took part in an early access preview of the Halo Infinite campaign. In the fourth mission, there is a tall tower that you can scale using Master Chief’s new grapple shot ability. Once the tower is scaled, you’ll find a stage setup for Craig’s imminent concert. In the year since we last saw him, he’s turned into Zeta Halo’s biggest musician.

A tour poster one one of the speakers reads, “CRAIG ZETA HALO TOUR”, confirming that this whole setup is dedicated to Craig. An album cover can be found on the floor that features the face of our favourite Brute. Flipping the album cover over you’ll find a comprehensive track list, some of which are hilarious references to the gameplay reveal fiasco. Here are a few of my favourites:

That last track seems to be in reference to how the Brute designs have seen a major glow up since last year. They now look much more detailed, as does everything else that’s featured in the campaign. This is just one Craig Easter egg that’s been found so far – it could be that 343 has hidden even more throughout the rest of the campaign.

We won’t have to wait much longer to get our hands on Halo Infinite. The campaign is due to release on December 8th across Xbox and PC platforms. If you’re excited to get stuck in, there’s always the Halo Infinite Multiplayer Beta to tide you over. It was released earlier this week as a complete surprise for just about everyone. If you’re on the fence about trying Halo Infinite out, I can tell you that it slaps.

Are you happy to see Craig the Brute return in Halo Infinite? Let us know across our social channels.