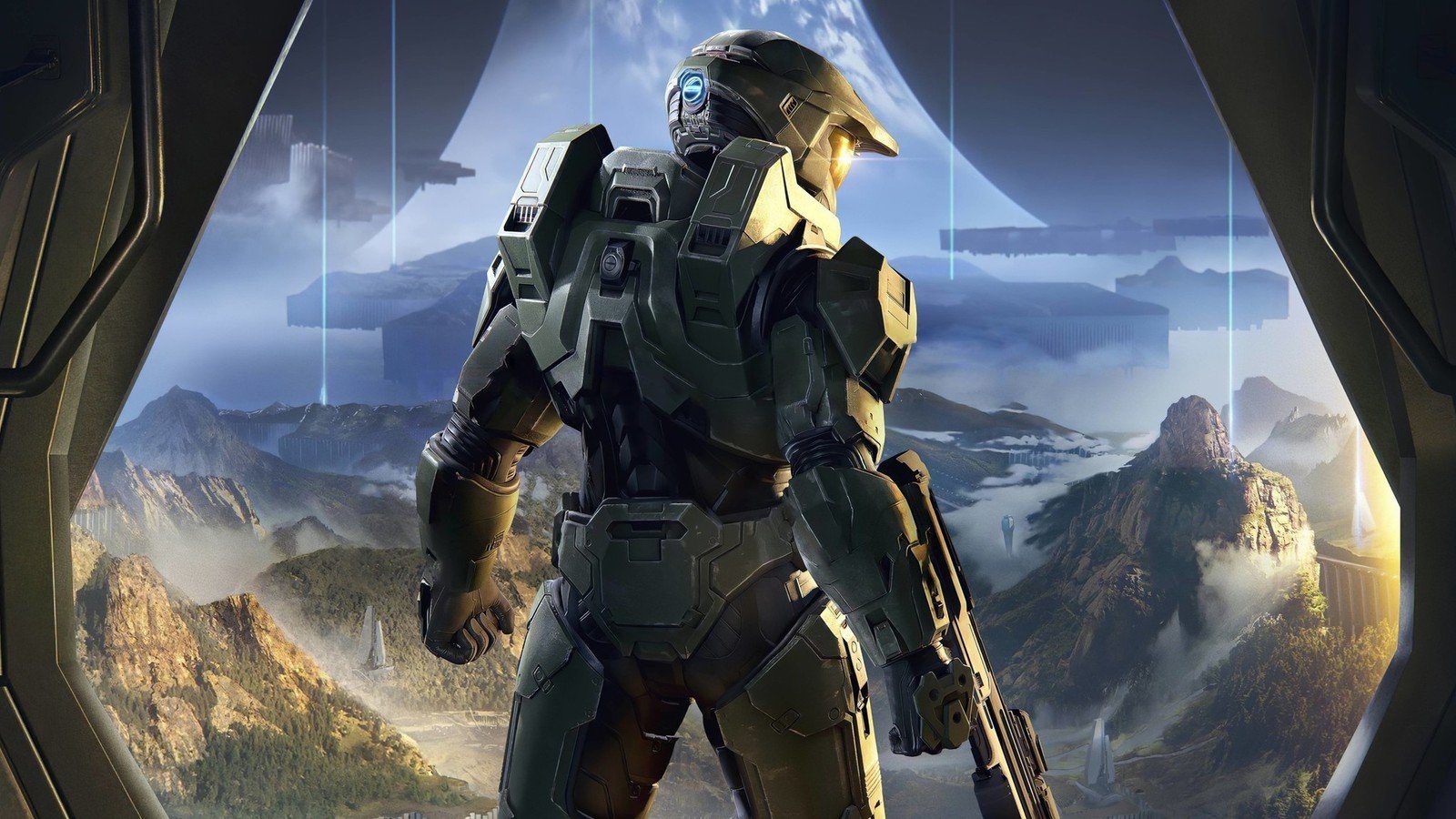 Halo Infinite multiplayer has already made an impact on Steam, becoming Xbox Games Studios’ most popular title on the platform in just one day.

The highly-anticipated free-to-play shooter was released out of the blue on November 15th. The surprise release came as a part of Halo’s 20th anniversary. It’s already making huge waves, rising through the ranks on Steam.

More than 270,000 players were playing concurrently on launch day. This made it the 4th highest peak on Monday, only being beaten by CS:GO, DOTA 2 and PUBG Battlegrounds.

Of course, that doesn’t take into account the numbers on Xbox or the Windows store. The figures on other platforms haven’t been released yet, but they should add substantially to Infinite’s peak player count.

This is a huge success for a title that many hoped would bring Halo back into the limelight. The series has taken a step back in the last decade, but Halo Infinite is looking ready to reclaim one of the top spots in the FPS genre.

The game is still in beta for now, but 343 has promised that all progression will carry over to December 8th when the campaign comes out. Right now, players can get stuck into all launch game modes and experience everything Halo Infinite multiplayer has to offer.

What do you think about the success of Halo Infinite on Steam? Let us know on our social media channels!