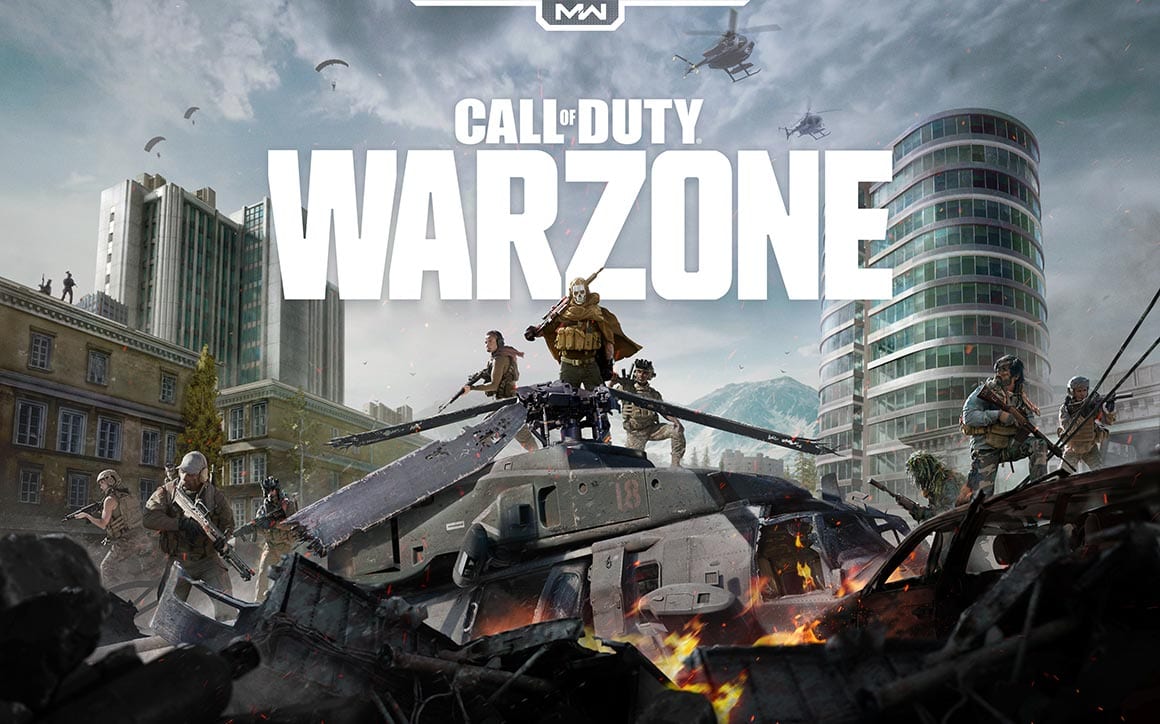 It seems that even official Call of Duty Warzone tournaments aren’t safe from hackers. A recent Twitch Rivals event has had to be restarted due to alleged cheating from participants.

Accusations started flying after one of the Twitch Rival players was alleged to be cheating while participating in the recent tournament. A clip online shows streamer ‘DavskaR’ taking out ‘Fifakill’s squad with ease.

Fifakill made the accusation over Twitter, saying: “ive died to a cheater in twitch rivals who iss streaming himself cheating and is a twitch partner. THE ADMIN SAID NO RESET AND HE IS ALLOWED TO CONTINUE PLAYING!”

In theory, cheaters shouldn’t be able to join the Twitch Rival lobbies. They use a custom setup, though clearly some are slipping through the cracks.

Looking at the evidence, the tournament organisers deemed that DavskaR was in fact using hacks. They have since been removed from the event and have been stripped of their Twitch partnership status.

Despite the event administrators initially allowing the event to continue as normal, it was eventually reset with only four matches left in the queue. Despite being taken out early on by the hackers, Fifakill was able to go on to place second in his trio squad.

How is Raven tackling the Warzone hacker problem?

Hackers in Warzone are an ongoing issue for both developers and players. Activision and Raven Software have managed to ban over half a million offenders, but it’s not enough to keep them out for good. In a recent interview, the Warzone creative director said that cheaters are “ruining some of the best work I’ve done in my life”.

While Activision and Raven claim that they’re still tackling the cheating issue, the community is still clamouring for a more robust anti-cheat system.

Are you still experiencing hackers in Call of Duty Warzone? Let us know across our social channels.