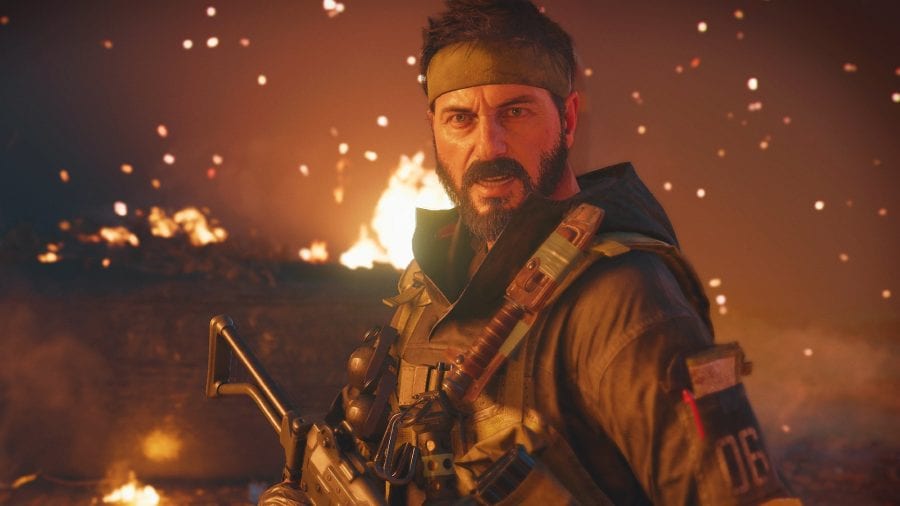 Although word of mouth would suggest otherwise, Call of Duty: Black Ops Cold War remains the best selling game of 2021 in the US.

You need only look at the Twitch category view count to see that Black Ops Cold War is dwindling in terms of popularity online. At the time of writing, only 3.3k people are watching Cold War streams. For comparison, the previous Modern Warfare instalment is sitting at 3.8k viewers while Warzone holds its own at 97.5k viewers.

The figures are calculated using both physical and digital sales from the likes of the PlayStation and Xbox stores, as well as Steam and other platform holders like Battle.net. Activision rarely publishes sales figures publicly anymore, so it’s difficult to gauge how far ahead Call of Duty really is in the charts.

How is it still that popular?!

It’s possible that the influx of launch sales might have tipped the scales, powering Cold War to the top of the year’s chart list. However, looking at the chart list for both Xbox and PlayStation in June, Cold War tops out on Xbox platforms and falls second only to the new Ratchet and Clank on PlayStation. For a game that many deem inferior, it sure is shifting copies nine months after launch.

Cold War and Warzone just recently tipped over the halfway mark of Season 4 with the Reloaded update. Give our handy guide a read to learn more about what’s been added.

Are you one of the people still playing Call of Duty: Black Ops: Cold War? Let us know across our social channels.