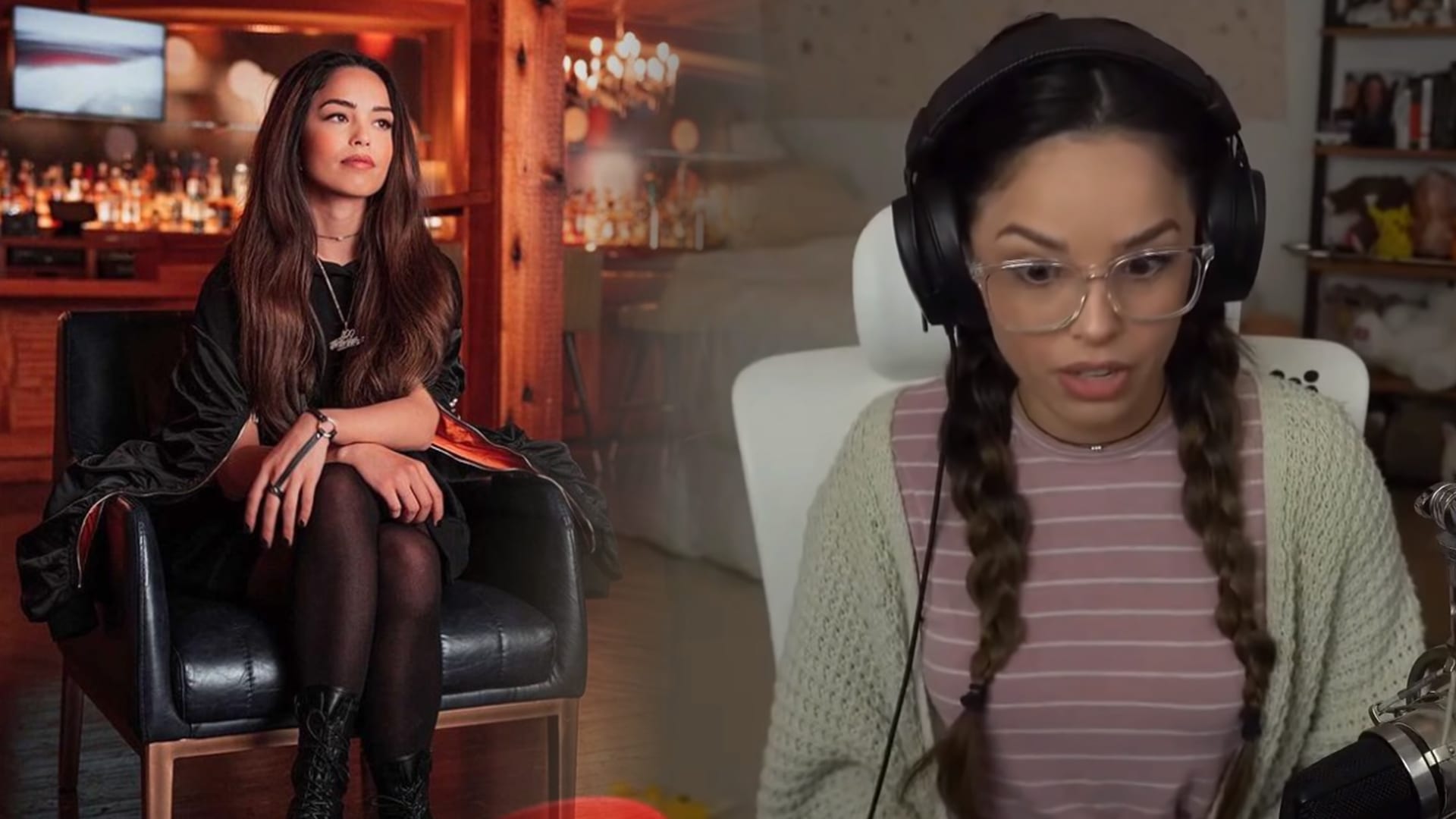 With over three million subscribers on YouTube, Rachel ‘Valkyrae’ Hofstetter is one of the most high profile streamers on the internet right now. On a recent broadcast, Valkyrae opened up about some of the “horrifying” experiences she’s had with obsessive fans [via GGRecon].

“There isn’t something I haven’t seen. I’ve seen everything,” the 100T co-owner begins to describe.

Fans that become a little too obsessed with their streaming idols are a common occurrence. Earlier this week, Alinity had to call the police after a group of supposed ‘fans’ turned up at her house.

While Valkyrae doesn’t describe fans as physically showing up, she says that she’s seen pornographic videos named after her.

If you thought that was bad, it gets worse. Valkyrae also says that she’s seen Twitter accounts filled with images of people ‘busting’ on images of herself and friends. “It is definitely horrifying. It’s horrifying!” she says.

“Be very careful and be safe”

After witnessing all of this happen to her firsthand, Valkyrae issues a warning to aspiring streamers that this is the reality they have to deal with.

“There’s a lot of people that want to like, you know, get into streaming or become content creators and stuff but like you got to know the bad things about it,” Valkyrae explains.

“So be careful, be very careful and be safe, be very safe. I know a lot of my friends have stalkers, it’s just, it’s unfortunate how common it is. There’s no internet police.”

Other high profile streamers have also previously spoken out about the frankly dangerous abuse they receive online. Pokimane previously disclosed that over 350,000 accounts are banned from her Twitch stream.

Are you shocked by the obsessive Valkyrae fans? Let us know across our social channels.