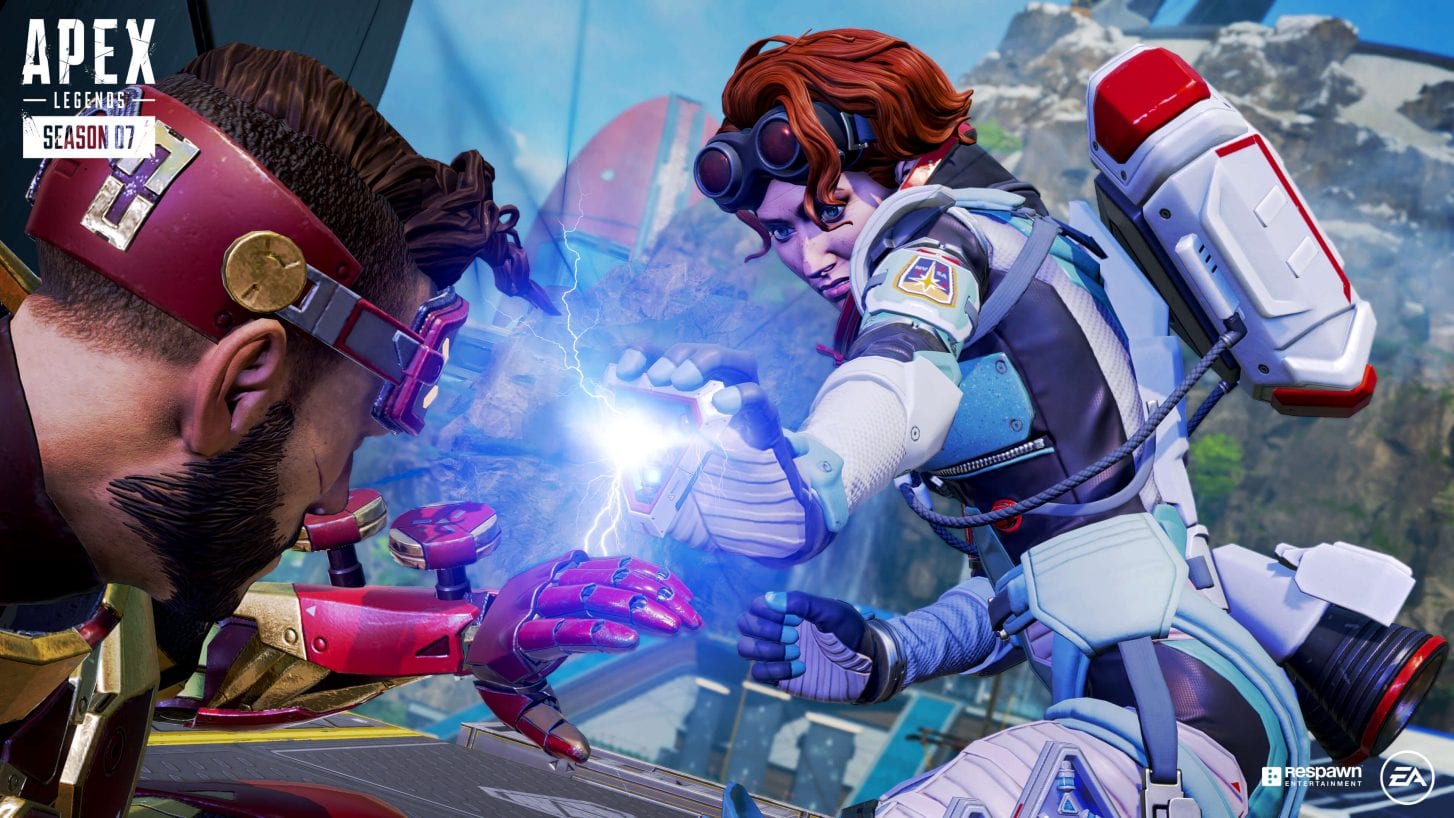 A bunch of Apex Legends professional players have suggested that the ranked mode would be improved if kill points didn’t factor into the rank system [via TheLoadout].

Currently, the ranking system in Apex Legends takes into account how many people you kill during a round. Each kill equals one RP [Rank Point], and you can up to a maximum of five per round. These kill points are then added to the RP earned from placing within the top set of teams.

The system is tailored to favour players who frequently and aggressively. The only way to reach the highest rank of Apex Predator is to actively search out those precious kills.

Pro player for TSM, Eric ‘Snip3down’ Wrona, reckons that the aim of the game should simply be to make it to the end of the match rather than encourage premature fights.

“Best opinion I’ve heard yet on ranked is removing KP entirely from the RP system, the game is a BR after all,” Snip3down says. “Winning should be the #1 priority, would actually make the quality of games A+ in comparison to what they are now. If you want to frag out, go play arena.”

The TSM player cites the idea as originally coming from Ryan ‘Reptar’ Boyd, who plays for Complexity Gaming. In a short and sweet tweet, the professional says that ranked mode in Apex Legends is a “waste of time”. They suggest that one way of fixing it would be to take out the kill points.

Is removing kill points from Apex Legends a good idea?

Removing kill points from the Apex Legends ranked mode is certain to discourage teams from engaging in fights unnecessarily. Teams are much more likely to stick towards the edge of the zone and hide from enemies. With more time spent looting, much of the action will end up getting pushed to the end of each round.

While it might make for some more tenuous matches as a pro player, it’s also very likely to make the esports matches boring to watch. Apex Legends is at its best when teams are encouraged to play aggressively, risking it all for the sake of a higher rank.

As Snip3down points out in their original tweet, the new Arena game mode might be a way for trigger-happy players to scratch their itch. A ranked playlist isn’t currently available for that mode but is on its way soon.

Respawn Entertainment hasn’t yet commented on the suggestion that kill points should be removed from the ranking system.

Do you think that kill points should be removed from Apex Legends? Let us know across our social channels.