Fragburn’s come up with an interesting video which compares the recently released real time tech demo of the Unreal Engine 4 with its PC counterpart which was released months ago by Epic Games. In the video below, you can see both the versions of the demo being played together; side by side and can get a proper idea about how the PS4 one looks when pitted against the PC version.

Do you think the next-gen Sony console is able to hold its own against the more powerful PC format? Let us know below. 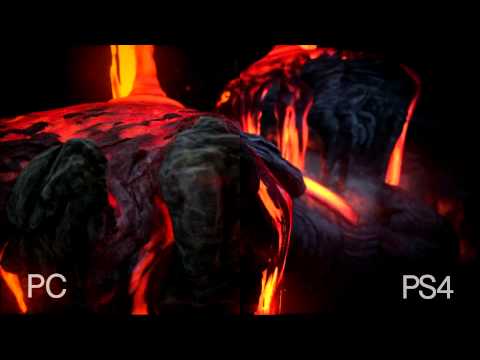