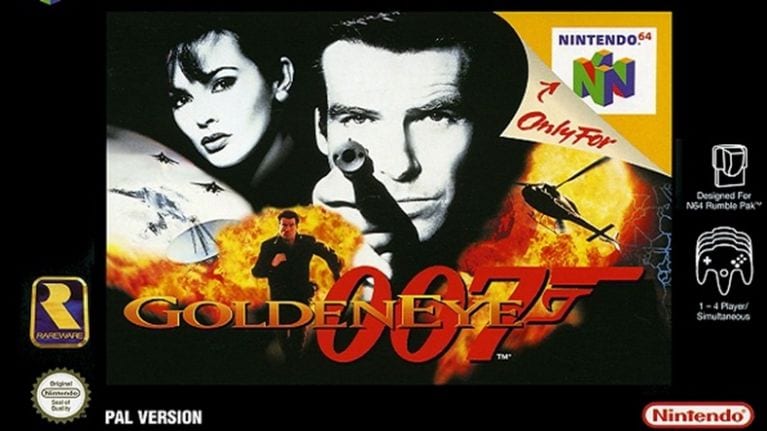 When you think Nintendo 64 you’re either thinking of Super Mario or you’re thinking of 1997’s GoldenEye 007. The classic N64 shooter is one of the most beloved games of all-time, and the lovely people at GoldenZen are working on a fan remake of the title, and it looks like it’s coming along very, very … Read more 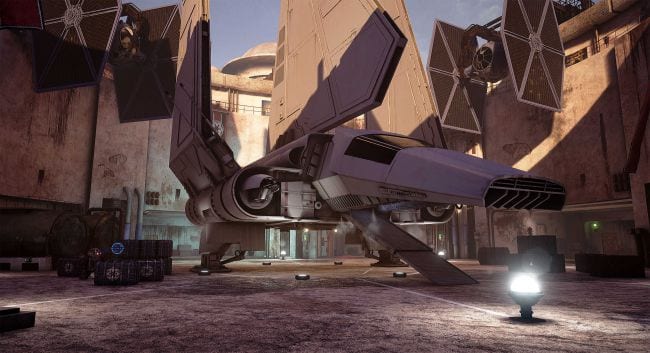 Games and more specifically, levels from games and films have been being remade in Unreal Engine 4 for a while now and each time it never fails to amaze me. This time is no different with the devs behind Fallout: New Vegas, one of the fallout’s Fan bases favourite games, have recreated Mos Eisley in … Read more 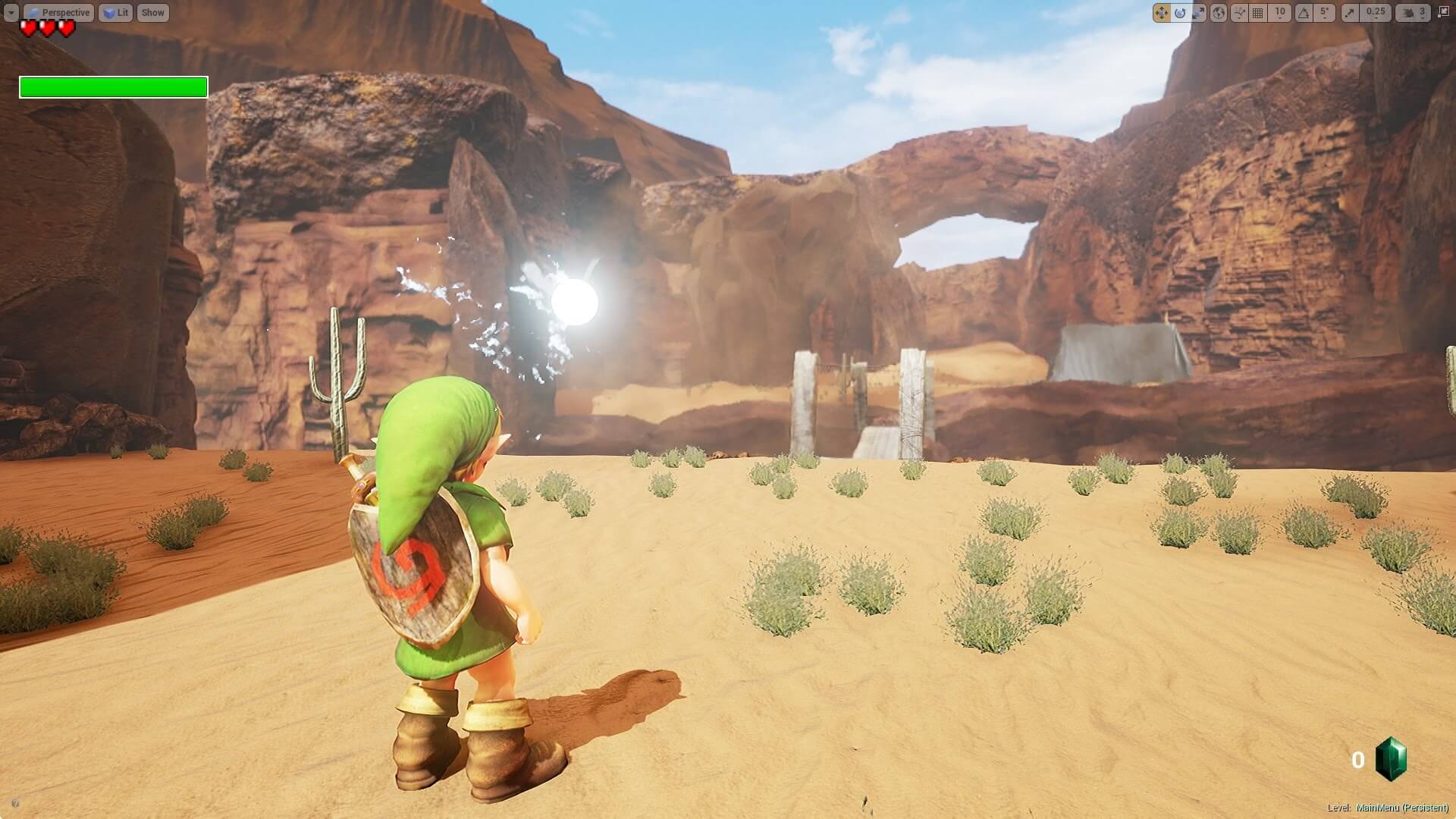 The Gerudo Valley from Nintendo 64’s Legend of Zelda: Ocarina of Time is the newest addition to a list of iconic games being recreated in Unreal Engine 4. Although the details are beautifully replicated with a much needed improved quality from the original, there is one major issue that has probably gone by unnoticed by many. … Read more 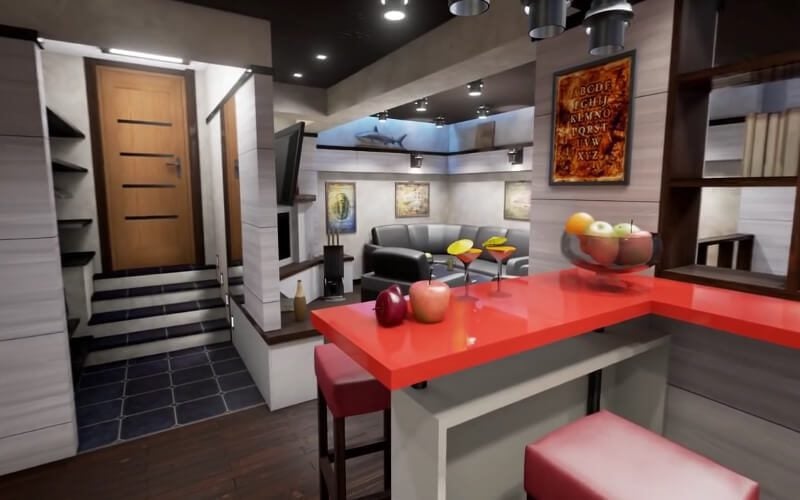 In this modern age, society is becoming more and more used to seeing realistic graphics in their visual entertainment. Be it movies or videogames, the improvement we are seeing in these mediums year upon year is truly astonishing. With this in mind, someone has decided to use Unreal Engine 4 to create the most real … Read more 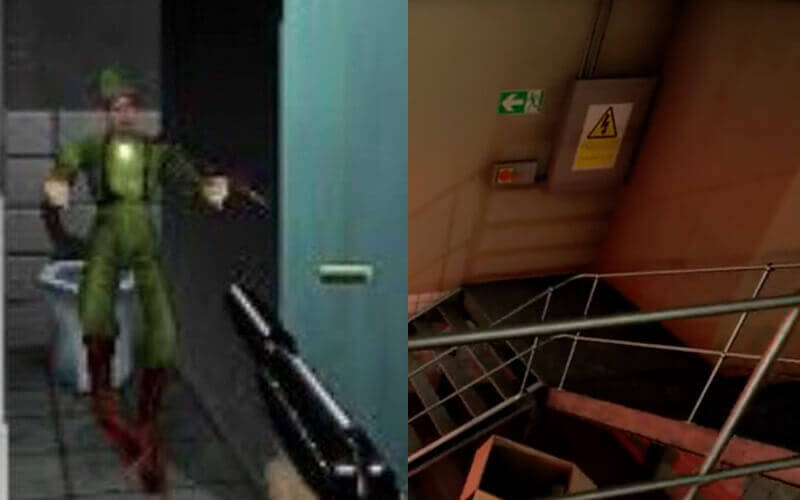 When GoldenEye 007 dropped for the N64, it changed the way people thought about shooters on consoles. It opened up the doors for an entire genre to follow, and occupied countless hours in many of our childhoods. Who doesn’t have fond memories of playing this classic title by Rare? Staying up all night playing split … Read more

The upcoming game titled Daylight, will be the first of many things for Zombie Studios. Daylight will be the developer’s first psychological horror game, using Unreal Engine 4, which has been utilized by very few developers. The Unreal Engine 4 will be used to make the game even scarier, not like any other horror game … Read more