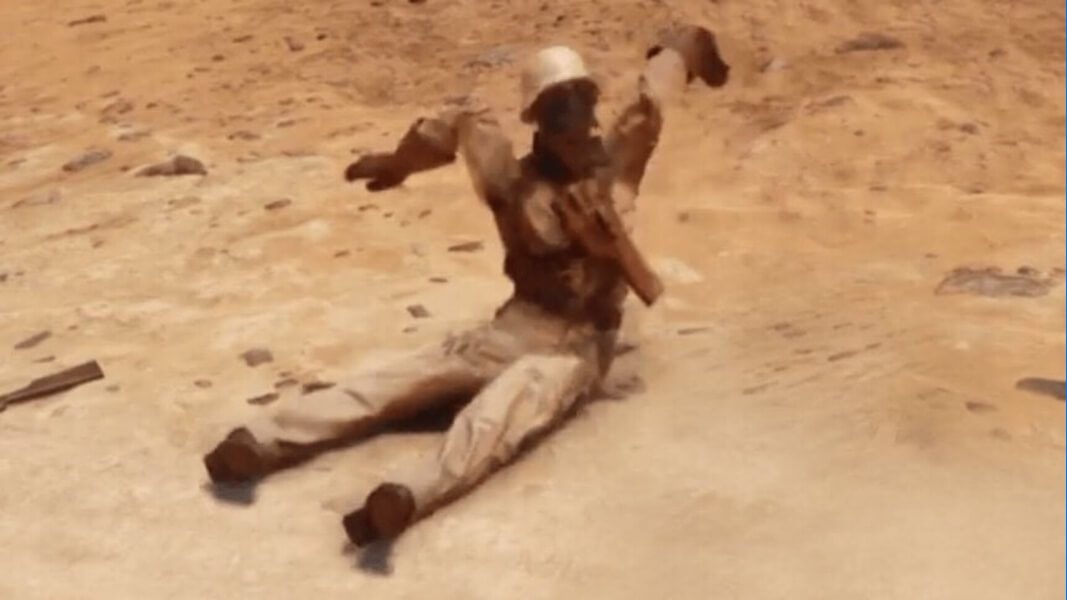 When it comes to unexpected methods of slaughter in Battlefield 1,  there are things like crashing a zeppelin into someone or lobbing a grenade while parachuting out of a flaming biplane. However, there’s one way to kill that won’t only surprise your opponent, but also make them unbelievably salty.

The method is outlined in this video: 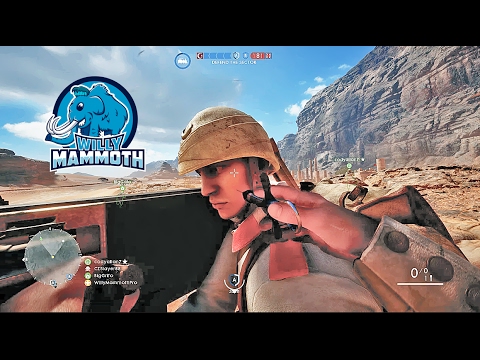 The secret lies in the Medic class. The medic’s syringe doesn’t just have the power to revive fallen teammates from the verge of passing into the void, it also delivers an instant, mostly humane (I think) death to any enemy player it comes into contact with. Doesn’t really matter where you stab them either: regardless of whether or not you stab them in the foot or the eye, the Battlefield 1 Medic’s injection is always lethal.

Even though most other classes are more feared than the humble medic, there is something so satisfying about a syringe kill. Also, I don’t think any type of death is more frustrating than being killed by a dude with a syringe when you have a gun.

YouTuber Willy Mammoth is a Battlefield 1 monster, and this is not the first video he’s put out about the game. He’s most well known for his incredible sniping skill as well as his slightly off-color but still hilarious sense of humor. Check out his channel here.