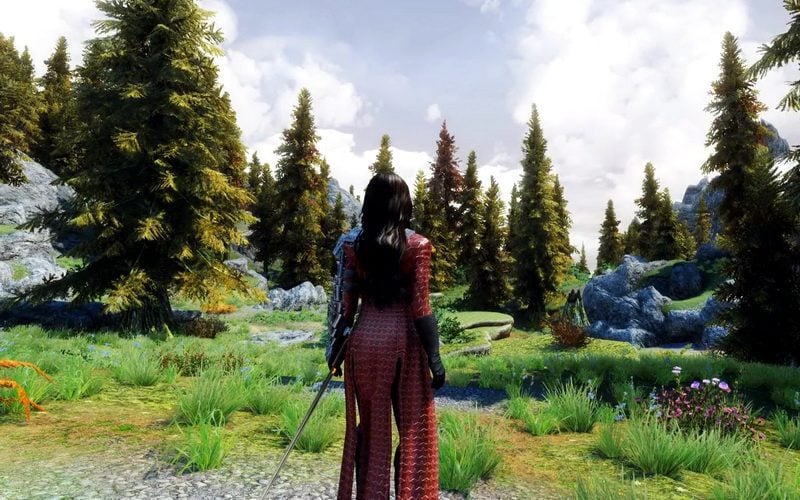 Skyrim is an absolute monster of a game, there is no doubt about it. But do you know everything there is to know about it? Probably not. Well, to help you in your quest we’ve decided to talk about 10 things that you might have not known about the game. Enjoy.

10: 25 of the best-selling games are Nintendo titles – except GTA and Skyrim

Well, who would have thought that the only real gaming power houses were Nintendo? Crazy right?! Even more impressive than that is that there are only 2 games outside of the Nintendo bracket that qualified in the top 25 Best Selling titles of all time, the ever popular Grand Theft Auto, and the global extravaganza that is Skyrim.

9: Skyrim’s designer is one of the best

For those of you who don’t know his name, it’s Todd Howard and he’s good. He’s one of the only designers in the history of gaming to win 3 back-to-back game of the year awards winning with Oblivion, Fallout 3 and of course Skyrim – but missing out on another with Fallout 4 (Witcher 3 won game of the year).