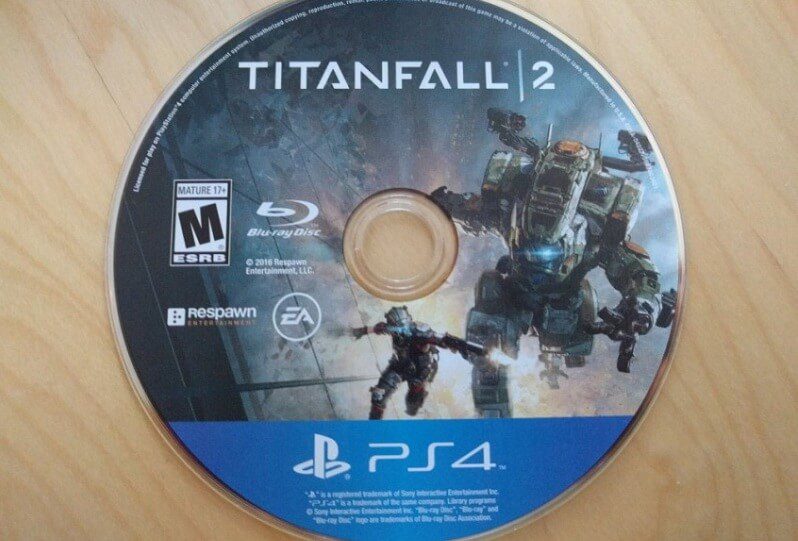 Titanfall developer Respawn Entertainment was accused of taking part in a console war this week. The reason behind this a tweet by Respawn, which was misinterpreted by some of the fans.

An image of the finalized PlayStation 4 version of Titanfall 2 was tweeted by Respawn.

Immediately after the tweet, Xbox users started bashing the game’s developer for not considering Xbox fans. They felt that Respawn was biased and favored PlayStation 4 more.

However, lead engineer of Titanfall Jon Shiring tried to explain that there is a different process for Microsoft and the green discs are not Twitter-friendly. He was actually referring to the WIP version of the disc by the term ‘green disc’.

The fans, however thought that he was referring to the Xbox disc, which are also green in color and were even more outraged. They thought that Shiring actually indicated that the Xbox console is not sexy.

Well, the Xbox fans are still unhappy about the incident and it will be interesting to see how Respawn Entertainment handle the situation now.

Titanfall 2 Servers Are Back Online… For Now

Respawn Entertainment Is Working On A New IP