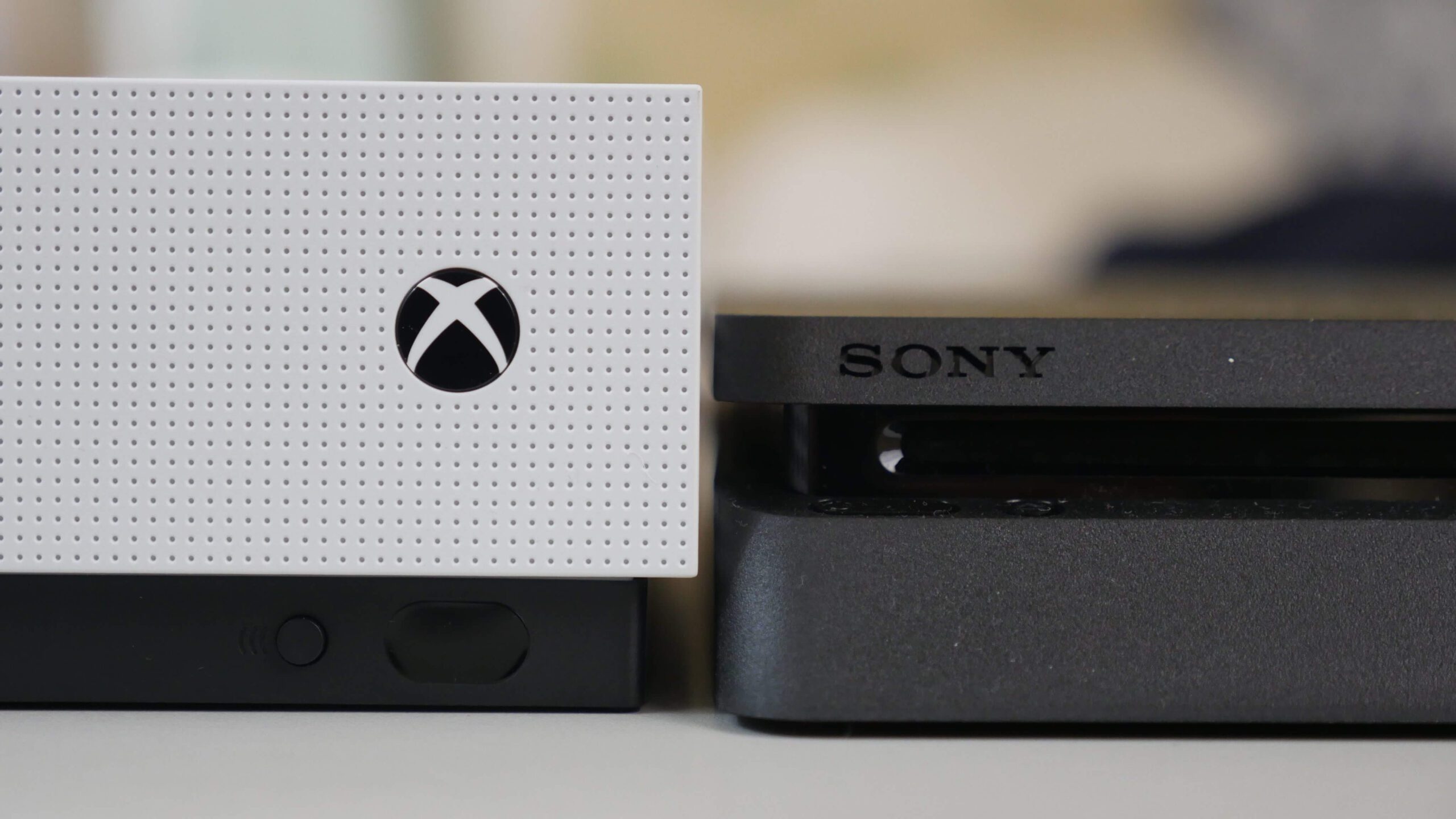 Microsoft finally announced cross-network play for Xbox One. An elusive feature that gamers have been wanting for years.

This allows the Xbox One players to play online with gamers who own other devices. It could be anything ranging from a PC to another console.

We all know when they say “console” what comes to mind: the PlayStation 4. Sony has now issued a response to Microsoft’s invitation for utilizing this feature that might allow gamers from both the consoles to play against each other online.

The first game to make use of Microsoft’s cross-network features would be Rocket League, that’ll allow Xbox One and PC players to compete against each other.

Interestingly, the PS4 version of the game already has this feature implemented, allowing Steam users to compete against PS4 players. Could this mean Sony might do the same with Xbox One?

Well, Sony just issued a statement that might give us an idea about its future plans.

Speaking to Gamespot, Sony confirmed that the company was not against cross-console support and open to the idea of allowing PlayStation 4 players to play online against other consoles. However, it was smart enough not to confirm a deal with Microsoft yet.

And then it dropped the bomb:

We would be happy to have the conversation with any publishers or developers who are interested in cross platform play.

It is important to note the total lack of any mention of other console platform in its statement. This might mean it isn’t open to such partnerships in future but also mean it is just in the process of evaluating the feasibility of such a deal.

The statement isn’t entirely disheartening either since the company made it clear it was indeed open to discussions.

Unlike Sony, Microsoft has been very clear about its stance on Cross-Network play and that it wasn’t only keen to support PC but extend it to other console platforms as well

This means players on Xbox One and Windows 10 using Xbox Live will be able to play with players on different online multiplayer networks–including other consoles and PC networks.

It is good to know Sony is aware of the happenings at Microsoft and only time will tell what kind of approach it decides to take. It’s a given that PS4 gamers would certainly want it to extend its support and allow players to avail of this feature, allowing them to play online against Xbox One owners.

You can read all about Microsoft’s cross-network play announcement here.