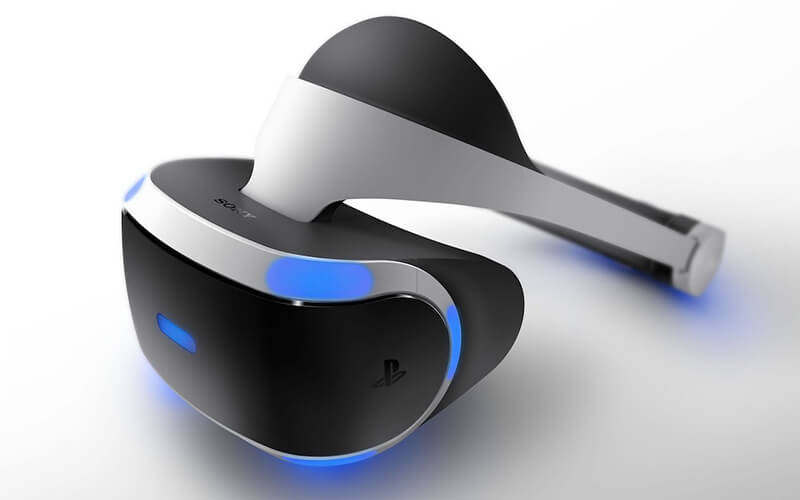 2016 being the year of VR, it’s no surprise Sony is in on the race. At the Game Developers Conference in San Francisco, they gave the price and availability of the headset.

Sony President Andrew House announced that the new media player will launch at the same time as the headset, and “over 50 games will be released from October to the end of the year”.

Talking up his own headset vs. the competition, House also mentioned the visor style design is to reduce the pressure on the player’s face. It’s also made with lighter-weight materials than others.

As far as price is concerned, House seems to believe that the only way VR will pick up among gamers is if it’s reasonably affordable. Hence the much cheaper price compared to other headsets. He was met with a nice round of applause after announcing the price.

Check out the video below: 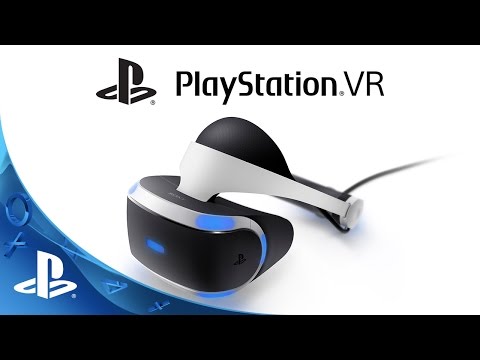 Check out these other articles: