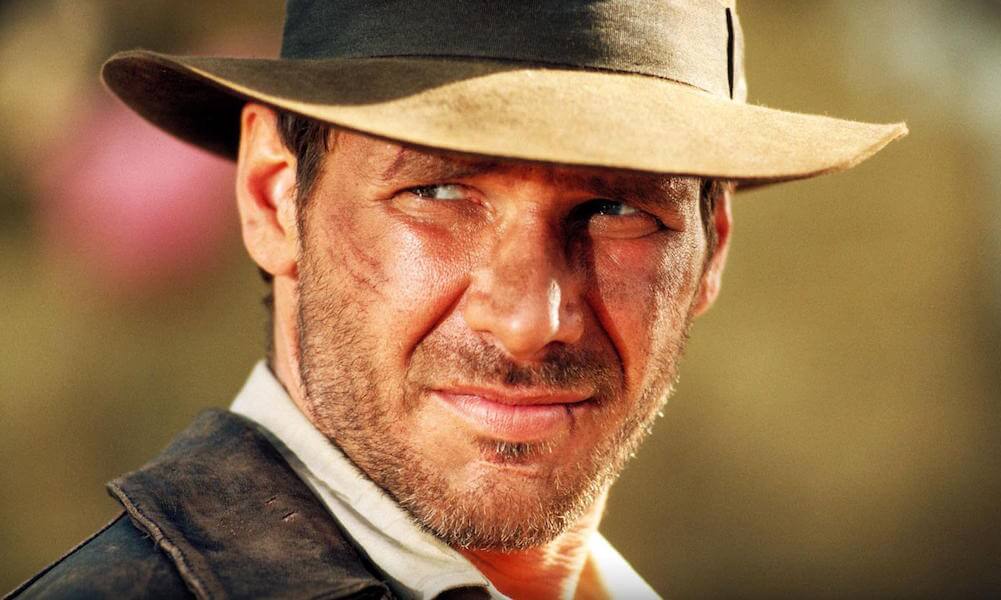 The reaction to 2008’s Indiana Jones and the Kingdom of the Crystal Skull was mixed at best. But one Harrison Ford leg surgery and a few Shia LaBeouf public breakdowns later, here we are, waiting for a fifth Indiana Jones movie.

Disney confirmed today that the 73-year-old actor will return for a fifth installment of Indiana Jones. The untitled entry is scheduled to hit theaters in 2019.

“Indiana Jones is one of the greatest heroes in cinematic history, and we can’t wait to bring him back to the screen in 2019,” said Disney chairman Alan Horn, according to The Hollywood Reporter. “It’s rare to have such a perfect combination of director, producers, actor and role, and we couldn’t be more excited to embark on this adventure with Harrison and Steven.”

Of course, Ford became relevant again because of Star Wars: The Force Awakens. The new Indiana Jones movie will premiere the same year that the new Star Wars trilogy ends. That shouldn’t matter to Ford; in case you haven’t heard, spoiler alert: Han Solo is dead.