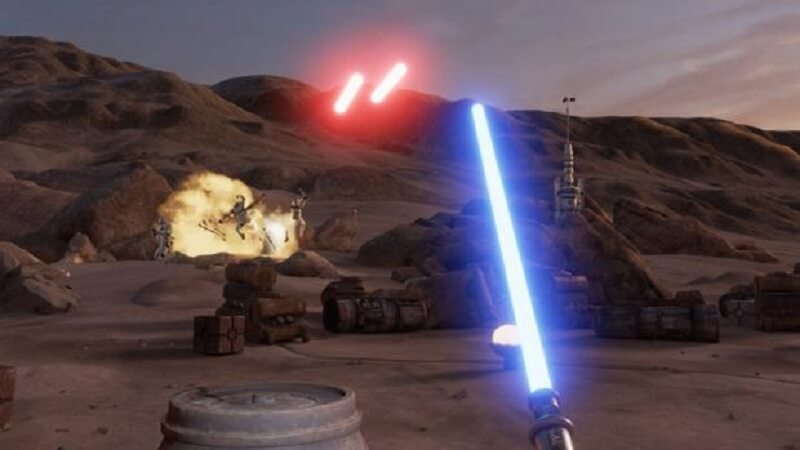 We have got some great great news for you. It has been confirmed that a Star Wars VR game called Trials on Tatooine will come to HTC Vive.

ILMxLab, a part of Lucasfilm, is bringing this awesome cinematic virtual reality game to us very soon. Lucasfilm has always been on the forefront of bringing in more innovative Star Wars experiences to fans and this is another one of its endeavors to achieve its goal.

Although the experimental VR game looks pretty simple right now, it opens a world of new possibilities. For now, it appears it is limited to deflecting blaster fire with your lightsabers in the game.

You can have a look at the trailer of the game below. 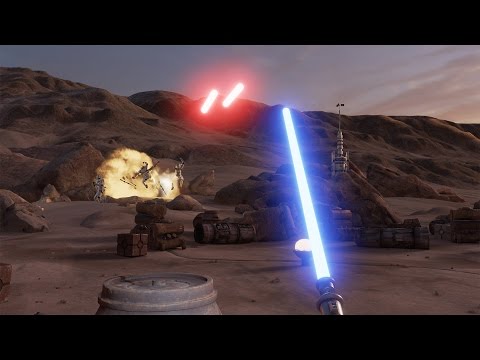 The release date for Star Wars: Trials on Tatooine hasn’t been announced yet but we can hope it’ll release along with the HTC Vive on April 5.