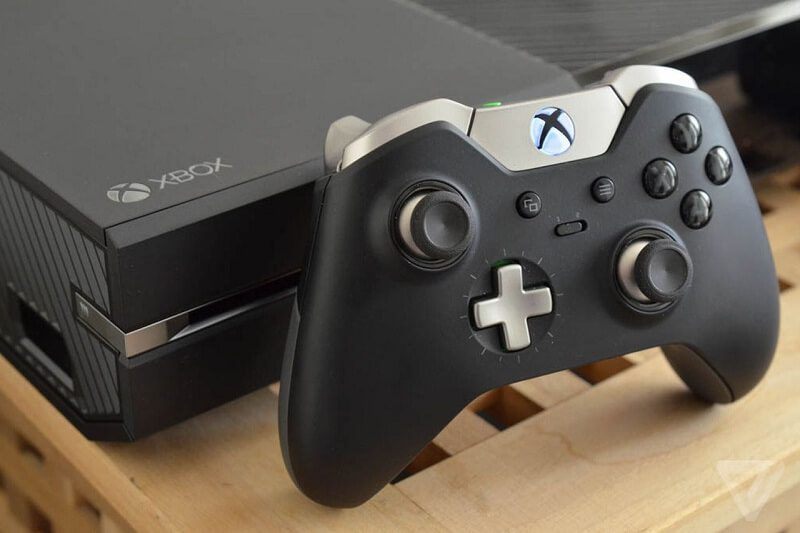 Microsoft revealed the Xbox One in E3 2013, and they planned to allow the sharing of digitally purchased games among family and friends.

Microsoft, however had to change various policies and features they had announced in E3, including the digital game sharing feature due to the backlash evolving around the Digital Right Management policy.

In his reply Ybaraa said, “Steam has a great family plan right now. We’re looking at both from a Windows standpoint – well, what’s our policy of the Windows Store? How many people can play concurrent? How do you share? We’re going to merge those two topologies soon so that a whole new model for how you share games across that will be in place. We’re actively working on that now to try to figure [it out], but we want to get to a much simpler model and potentially one that lets you do more… have a little bit more freedom in what you can and can’t do.”

Nonetheless, you can still share your digital games with another single Xbox One user using this workaround.

This will allow any signed user in the console to play the games which belongs to the primary user, which means both of you will get access to each others digital games.

Although, Microsoft will not work on this concept very soon as they have other priorities, it is certain that ‘game sharing’ is on their cards for sure.

This would be a landmark achievement for them if they roll out this feature for Xbox One and would go a long way in pleasing the Xbox gamer community.