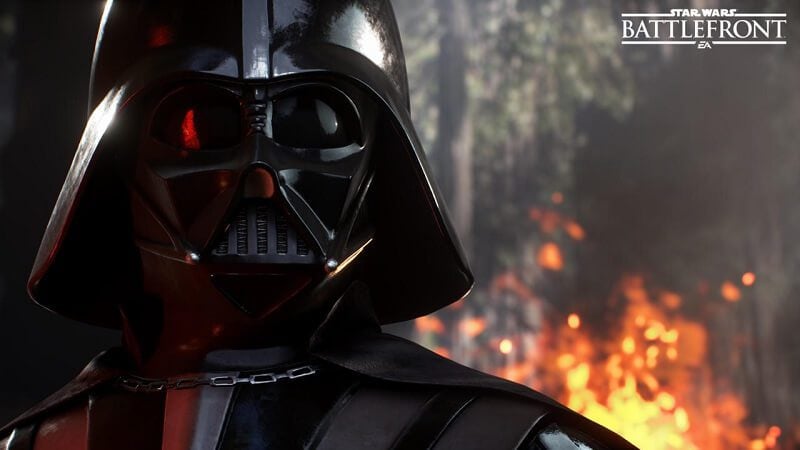 Sony announced the pricing for PlayStation VR at GDC yesterday. The much awaited virtual reality headset is priced at an appealing price of $399, Sony revealed.

Star Wars: Battlefront VR will be one of the main AAA games which will be coming to the VR platform initially. Sony partnered with DICE and Lucasfilms to develop the VR version of the game.

Sony CEO Andrew House said, “We’ll have more news about this in the months ahead. For those asking if VR will see AAA games and titles, I think the answer is yes,” as he concluded his presentation at the event.