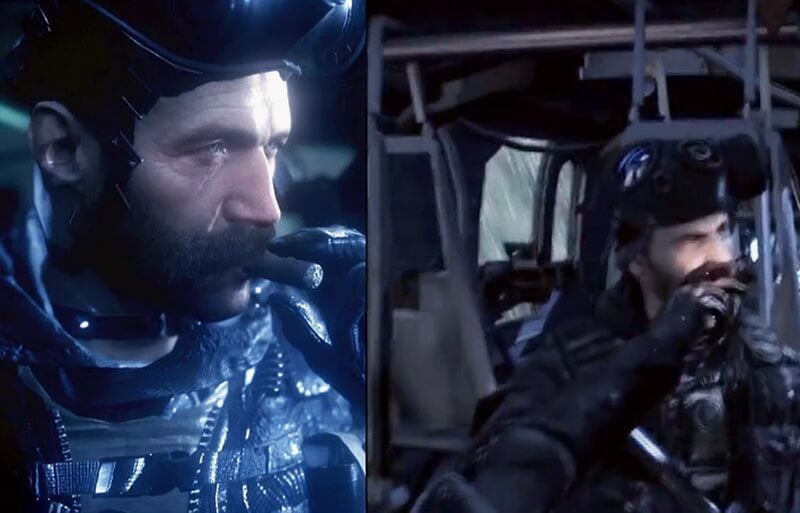 Modern Warfare creator, and former Infinity Ward head, Vince Zampella, didn’t mince any words when it came to expressing his opinion about the game getting the remaster treatment this year.

The first-person shooter remains one of the greatest games ever made, especially when it comes to offering an unmatched multiplayer experience, and Vince is well aware of the fact that doing a remaster comes with a lot of responsibility.

Although Vince and his colleague, Jason West, are now a part of EA’s Respawn Entertainment after a rather ugly split from its former studio Infinity Ward, Vince still sent out a strong message to Activision when he came to know about the game being remastered.

His message was short, but effective – “I told them – don’t fuck it up,” Zampella revealed during an interview with Eurogamer.

“That’s my on the record response. I rang them up and said, honestly, don’t fuck it up. It’s a huge part of people’s gaming memories,” Zampella continued.

We have to agree with him since Modern Warfare holds a very special place in gaming history. A remaster needs to do justice to that legacy and shouldn’t be a half-arsed effort by any means. Having said that, from whatever little we’ve seen of the remaster, it’s safe to assume Activision has done an incredible job with it and so far, it indeed looks excellent.

Zampella shouldn’t be too worried as we feel the game will turn out just fine. The remaster isn’t being sold as a standalone product and can only be purchased along with special editions for Activision’s upcoming Call of Duty game, Infinite Warfare.